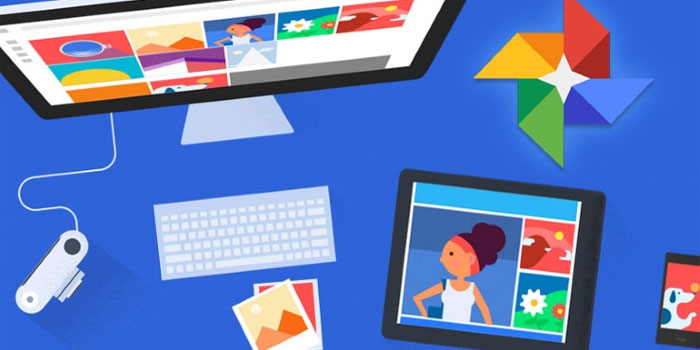 Decidedly, the Google Photos app, which was given a lease in favour of the legendary Picasa, is highly useful thanks to options such as limited storage of photos but is rather low when it comes to editing options. This is especially felt considering its predecessor in Google+ had several of those.

But fear not, as those are being brought back in the web version of this app as well, as announced by Google.

The new options include changing your aspect ratio, between square, 16:9, 4:3 and original, editing files in bulk without saving each time you leave an edit and the option to revert to original anytime you want. The update should arrive in the smartphone version of the app, soon. To check them out, do visit their webpage.
Regardless, the portable variant is getting its own set of overhauls. For one, a navigation bar has been added to the bottom, which gives you options for Assistant, Photos and Album views. Some people might not appreciate it at all, however, as it can be hit accidentally due to its forever presence in the app.

Recollections has also been renamed Albums, based on user feedback and features a new carousel on top which gives you further options for “easy access to shared albums, people, places, things, animations, collages, movies, and device folders.”
The update is available on Android for the time being and can be installed now on the platform. Users on iOS might have to wait a few days before it hits them, however.
Image Credits: Google Official