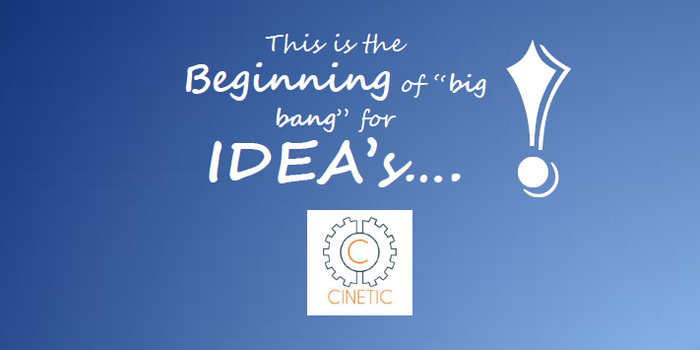 Centre of Innovation, Entrepreneurship, Technology Incubation and Commercialization (CINETIC) at NED University, Karachi, is the first startup incubation platform in Sindh funded by the Higher Education Commission (HEC). It is also the only incubation centre in Sindh, which is supported by Plan9, the only entrepreneurship acceleration programme backed by the government.

CINETIC opened for induction in January, asking for interested people to submit induction applications on an Intra Level. Over 40 startup applications were received, but only 12 made it to the final pitching session.

The pitching session was organised by Manager CINETIC, Nimra Kamran and Assistant Manager CINETIC, Kainat Waseem. The Vice Chancellor if NED University, Prof. Dr. Afzal Haque, and Dr. Syed Mehmood Hasan, Director from Office of Research, Innovation & Technology (ORIC), were also present at the final pitch session. They asked for the participants and the management to push for an entrepreneurial environment and how the programme could positively affect the NED University.

All of the startups presented their ideas during the pitch sessions. Since almost all teams were from engineering backgrounds, the products and services they were planning were related to their field of study. The judges took the time to inform the teams about the formulation of successful business models, intellectual property, marketing and the importance of patents; some of the things not taught while studying engineering.

The following startups pitched their product and service concepts:

CINETIC will be involved with these startups for quite some time so that they could be assisted with a long term action plan, developing industrial relations and proceed with some defined milestones and deliverables.