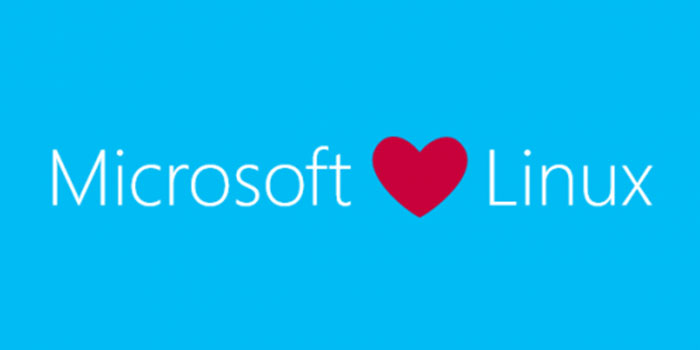 In an interesting move, Microsoft has decided to shift its SQL server product from Windows to Linux – an operating system loved by database admins  the world over for its flexible interface, security features and outstanding performance.

This shift is quite an extraordinary affair, since Microsoft has never been known to move its products away from its main systems, but in recent years (as seen with Microsoft apps moving to Android) the company has been exploring other platforms where it can make a significant impact. With SQL Server now on Linux, expect some good stuff to roll in.

For now though, the server is available in a preview version with a full release planned for the middle of 2017. According to Microsoft CEO Satya Nadella, the reason for moving the system is simply because, ‘Data is the core asset now and our most strategic asset is not the server operating system.’ Microsoft understands the need for secure data and Linux seems to be the best platform so far for its efficiency and security.

Furthermore (database people, you’ll be happy!), the company has also revealed some latest improvements and additions to the SQL Server 2016. Here’s what you may get:

And a whole lot more. For the upcoming year, Microsoft aims at enhancing the server from being a mere database to a data management, business analytics and intelligent apps platform – everything in one place.

Cheering to a New Vision

Supporting Microsoft’s decision, Group Vice President at IDC, Al Gillen says, ‘This is an enormously important decision for Microsoft, allowing it to offer its well-known and trusted database to an expanded set of customers. By taking this key product to Linux, Microsoft is proving its commitment to being a cross-platform solution provider. This gives customers choice and reduces the concerns for lock-in. We would expect this will also accelerate the overall adoption of SQL Server.”

With this said, let’s hope that the future of database will be secure and innovative in application.

If you are interested in getting an early preview of the SQL server, you can sign up here.