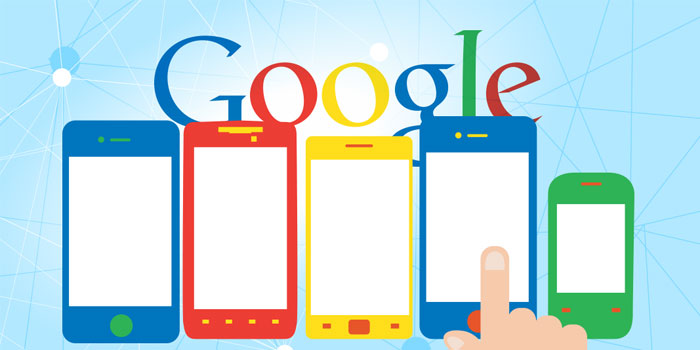 Global financial stats firm, Statista, has revealed some figures regarding Google and its ad platform. In 2015, Google earned one third of all the revenue earned from digital advertising. In numbers, it equals $67.39 billion.

The number might be big, but the data released by Statista clearly indicates that Google is not happy with the progress shown by its ad business. The company’s digital ad revenue has been growing, but at an increasingly slower rate each year. Google saw an increase in revenue growth of 16.9% in 2013, 14.3% in 2014 followed by 11.5% in 2015. Considering the decline in Google’s ad revenue, it will take about four more years for its ad business to flatline. While the revenue figure is great, its hides quite a harsh truth.

Google’s share in the global ad market is also diminishing. Its percentage in the net share of the total global online ad revenue has actually decreased to 33.3 percent. The figure was 34.6 percent in 2014. Analysts from Statista have predicted an even greater decline in market share in 2016, down to 30.9 percent.

With all this in mind, Google definitely has something to be jealous of with Facebook. Google tried expanding and getting into social networking and web services but Facebook has consistently managed more user interaction time. The social network is also expanding into other fields and its share in the video and messaging departments will make it a formidable foe for Google. The search giant must be looking to boost its game as soon as possible if it wants to stay ahead of Facebook.