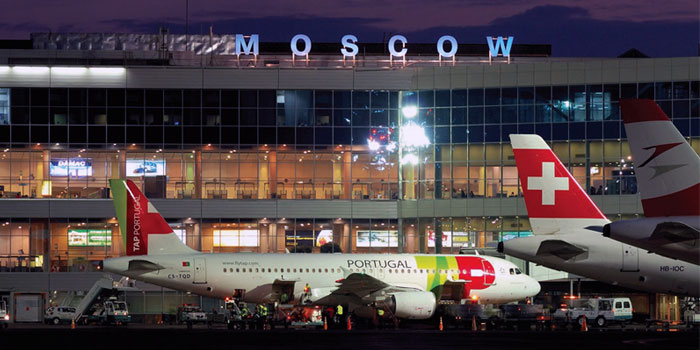 More than 150 Pakistani mobile dealers are being detained by Russian immigration authorities at Moscow airport for over 24 hours now.

These mobile dealers, who possess all required travel documents including valid visas, were sent for a recreational tour by M&P, a mobile phone distribution company.

While speaking with ProPakistani, a mobile dealer said that they are in the worst possible conditions and even food had not been served since they were detained.

Ali Qazalbash, who is among the dealers there, told us that Russians might send them back. At the time of writing, no reason had been put forth for detainment and the status of the 150 Pakistanis has not been cleared either.

It’s not hard to understand why Asians, and particularly Pakistanis, are facing issues at airports across Europe. The tragic terrorist attacks on Brussels are only the latest in a series and have resulted in heightened security and more scrutiny.

Pakistan already has the 2nd worst passport in the world for traveling and it’s only going to become harder for us to visit other countries. We can only urge anyone going abroad to ensure they comply with all rules and regulations and make sure they have the proper papers with them.

Mobile phone distribution companies, who send dealers and shopkeepers on tours, should be more concerned about the development.

Being a Pakistani is already a red flag and anything awry might just result in an ordeal you wouldn’t want to ever endure. 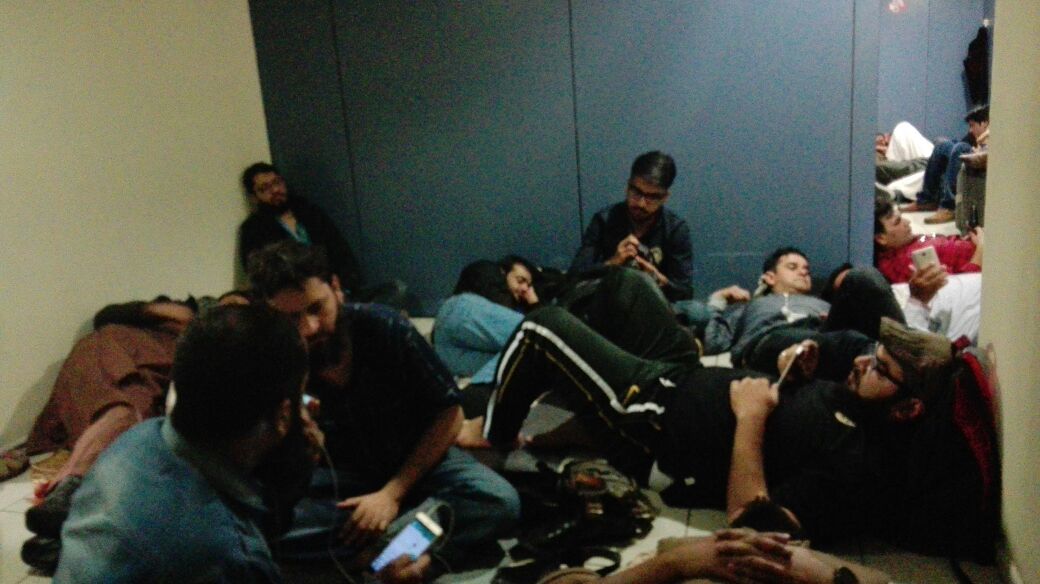 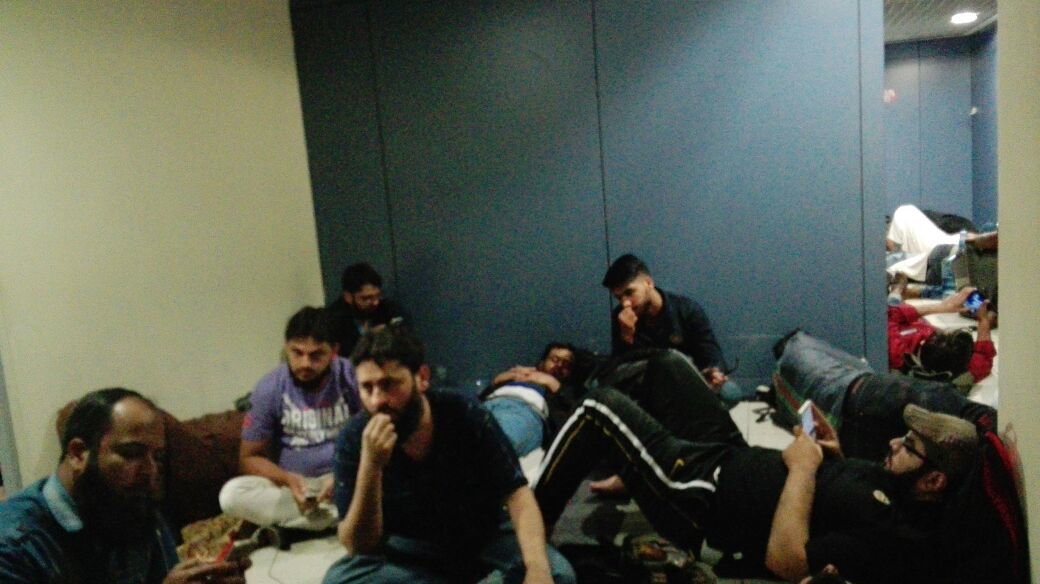 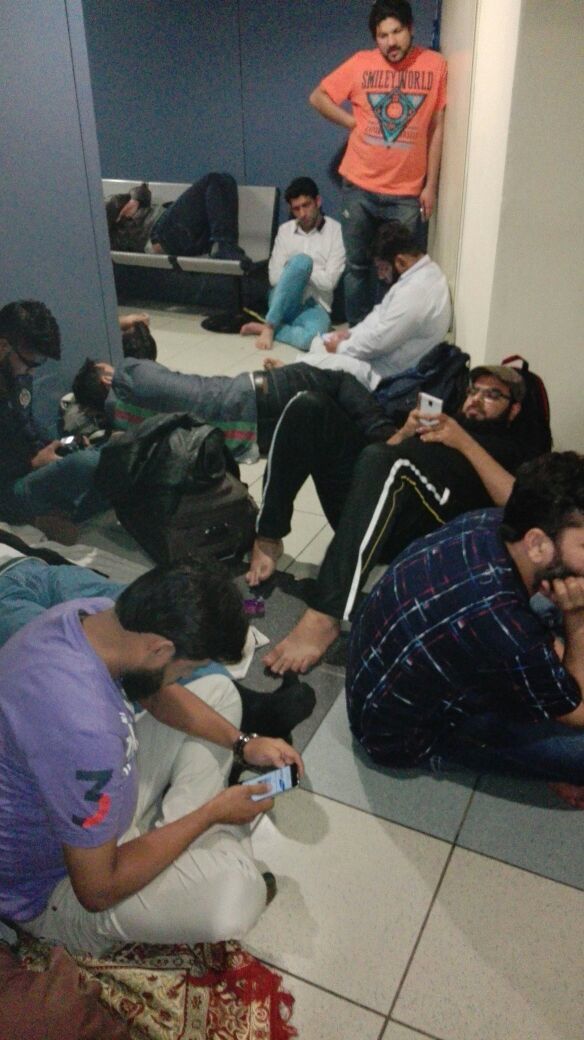 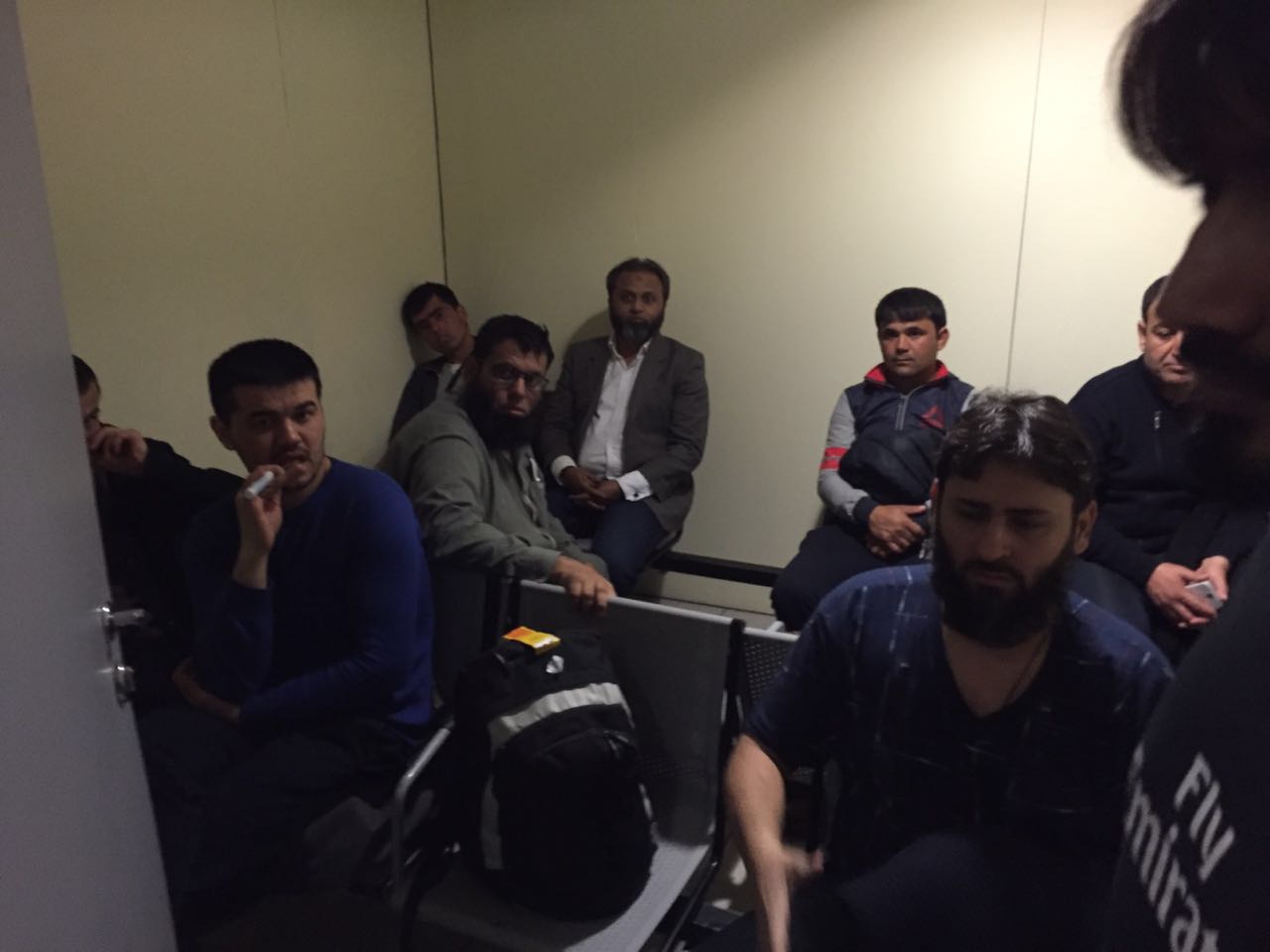