In telecom sector, Warid is the only company which has been able to win this prestigious award for the fifth time in a row. The company has taken many initiative’s, aimed at creating shared value in the society.

While appreciating the continuous support by Warid Telecom, Imran Khan, Chairman of the Board of Governors Shaukat Khanum Memorial Trust, said “Warid is perhaps the most active and consistent telecom contributor, over the years, it has been able to earn a great brand character and repute which is mainly because of its devotion and involvement in community welfare for the well-being of the people of Pakistan. At Shaukat Khanum, we share the same intent, passion and energy which is the reason why SKMT appreciates the continuous support from Warid Telecom.” 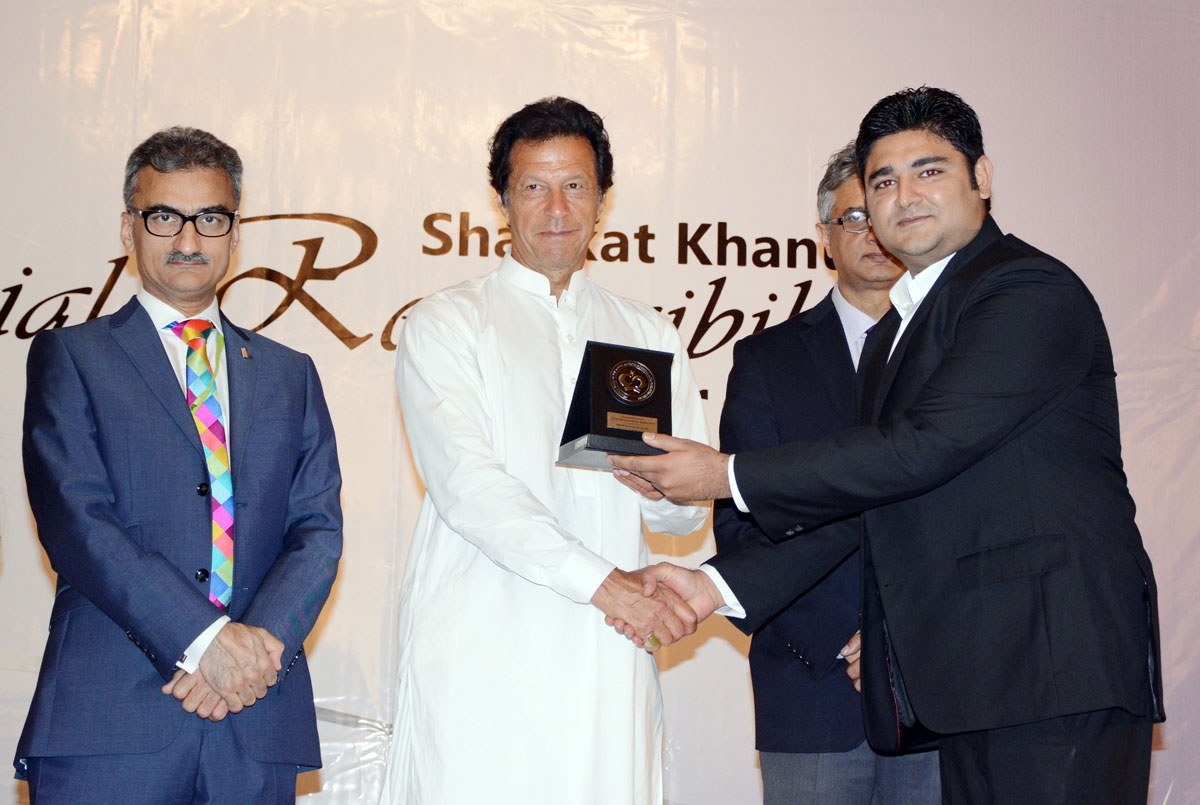 This award is an evidence of Warid’s consistent efforts to do its part earnestly by not only serving with quality telecom services but also generously supporting and involving itself in welfare work.