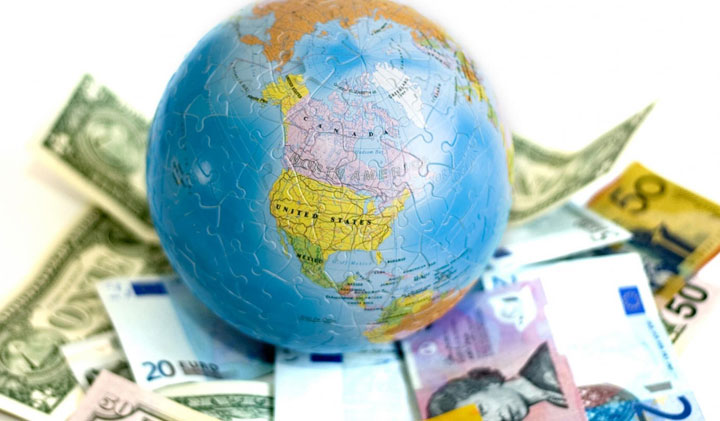 Over the past nine months of the fiscal year 2015-16 (July to March), Pakistan has received a Foreign Direct Investment (FDI) of $957.4 million. The FDI increased by 125.2 million, or 15.1 percent, compared to the same time period during the previous fiscal year.  These statistics were released by the State Bank of Pakistan recently.

During the month of March, Pakistan received $161.7 million in FDI, up 39.4 percent over March 2015. The increase in FDI appears to have increased satisfactorily. However, upon closer inspection, the stats reveal that yearly growth remained “concentrated in cross-border mergers and acquisitions” for the first two quarters of the fiscal year 2015-16. SBP’s latest quarterly report confirms that FDI in countrywide projects remained virtually flat during July and December.

For all the FDI received during the three fiscal quarters, half of it originated from China alone. Any yearly growth seen in net FDI was backed by the Chinese investors. During the three quarters, $515.9 million were invested in Pakistan, up by 167 percent over the same period in 2014-15. A year ago, Chinese investment held a share of 23.2 percent in net FDI. It has now increased by more than two times to 53.8 percent.

Investment from other countries decreased over the same period. United States has generally been a big source of FDI, however, their investors seem to be losing interest in the Pakistani market. Instead of pumping new investments, US companies are pulling out their money. During 2014-15, US businessmen invested $144.6 million in Pakistan, unlike these recent nine months, where US investors pulled $41.7 million.

Many foreign investments have left the Pakistani market for good due to energy and governance crisis. Some if these divestments are caused by policy related problems in the manufacturing sector. Relying on China alone for investments is not good for the stability of the country, as more international investments will increase competition in the market.