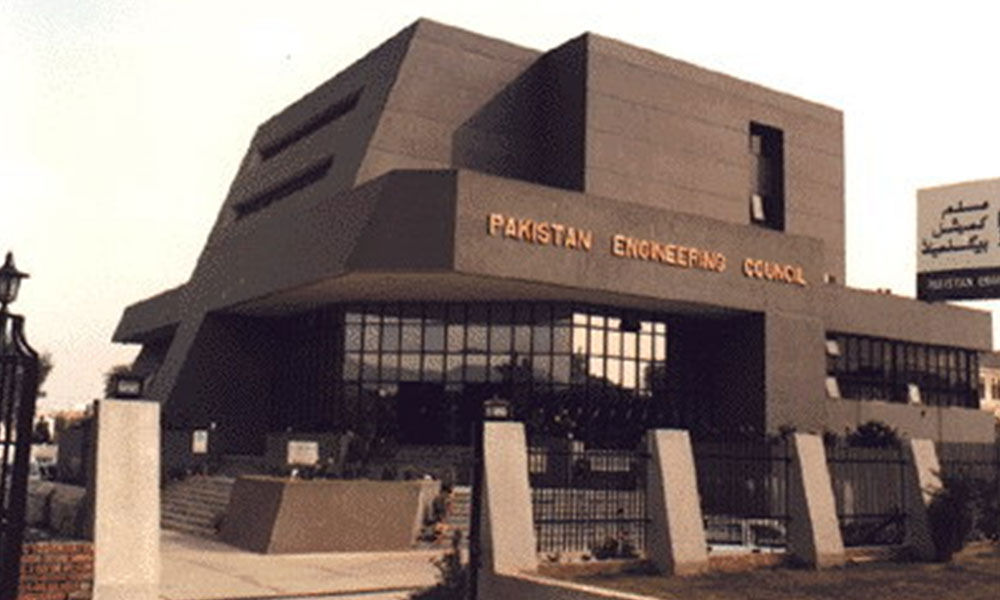 The Competition Commission of Pakistan (CCP) has issued an order imposing a cumulative fine of Rs 30 Million on Pakistan Engineering Council (PEC), for restricting competition in the market for insurance coverage of public civil works, in violation of Section 4 of the Competition Act, 2010.The order has been passed by a bench comprising Vadiyya Khalil, Chairperson, Dr. Shahzad Ansar, Member (Office of Fair Trade & Advocacy), and Ikram Ul Haque Qureshi, Member (Cartels & Trade Abuses, and Legal).

The order disposes of the proceedings arising out of the show cause issued to PEC after completion of an enquiry based on a complaint received against PEC which alleged that the body had restricted insurance coverage of public civil works to only ‘AA’ rated companies, which places other insurance companies at a competitive disadvantage.

The order finds that PEC had included provisions in its standard bidding documents, which restrict insurance companies not having an ‘AA’ rating from providing bid and performance guarantees to civil work projects in the public-sector. The practice has the effect of foreclosing the market to two-thirds of insurance providers, which also results in reduction of choice available to consumers and amounts to a restrictive trading condition in terms of Section 4(2)(a), in violation of Section 4(1) of the Act.

The requirement placed by PEC is only applicable to insurance companies and not to banks, who are also engaged in providing the same services, and thus constitutes the application of dissimilar trading conditions to equivalent transactions in terms of Section 4(2)(f), in violation of Section 4(1) of the Act.

In view of the two violations, CCP, while imposing a penalty on PEC, has further directed it to amend the standard bidding documents, to refrain from engaging in similar practices in the future and to submit a compliance report with the Registrar of CCP.​