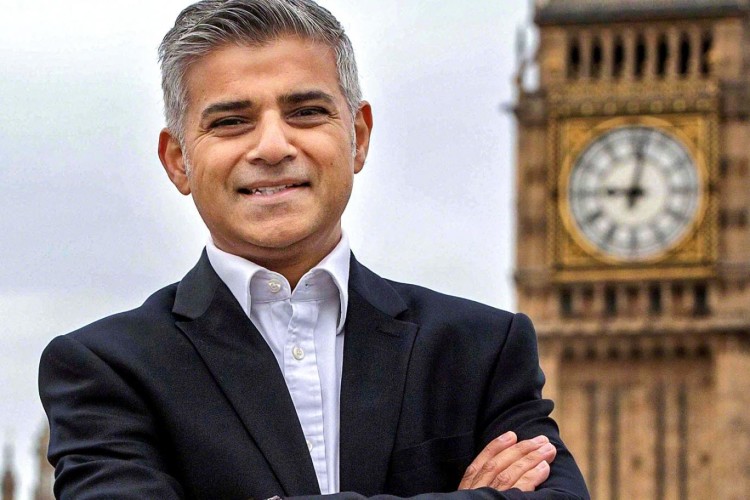 Sadiq Khan, the candidate put forward by the opposition Labor Party, has secured a lead against Zac Goldsmith, making him on track to be London’s first Muslim Mayor. At the current point in time of vote counting, Khan secured 25% votes more than his rival.

He will become the first Muslim mayor of a major Western city, a milestone that would hold up London’s repute as a multi-cultural city.

Khan had to face a torrid campaign, with his Conservative rivals putting focus on his practising faith, even going on to question his links in the Muslim community.

The Tory campaign against him called for the former human rights lawyer to ‘answer questions’ about sharing platforms with other Muslims who were alleged to be of an extremist mindset.

Sadiq Khan, the former transport minister, will be elected to the mayorship given his manifesto on bringing affordable housing to Londoners, freezing any rise in fares on the national captial’s transport network and in presenting a business-friendly image that was well-received by businesses.

Number of votes will be revealed later today. But for now London has proven that even with the existing climate of Islamophobia, people respond well to the person who has their best interests at heart. At the end of the day, bread and butter issues matter more to the average Londoner than the matter of one’s personal religious beliefs.

Young people and common folk found Sadiq’s initiatives more relatable to those of the scion of the Goldsmith family.  Zac also happens to be the brother-in-law of Imran Khan, who also campaigned for Zac’s mayorship.

To see the progress of the vount count head here.