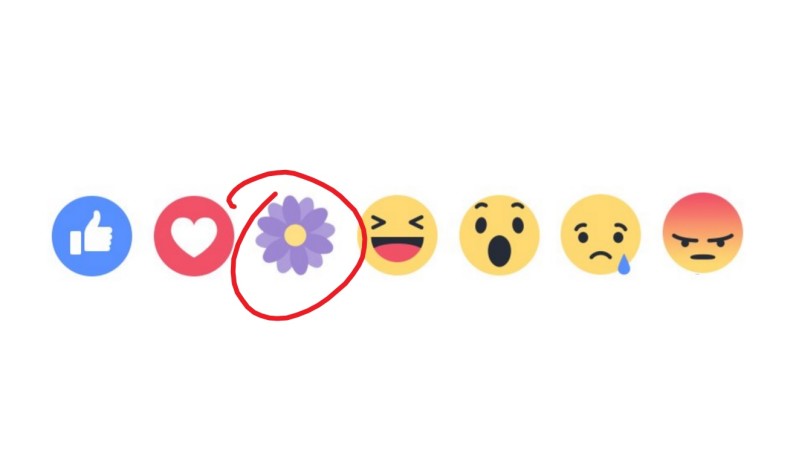 Facebook groups can be highly useful, granted that you are in the right one. There’s little else better than getting an update about the place you are about to visit or find a group who appreciates a form of art like you do. Apparently, Facebook is now also realizing the importance of these groups and is trying out a new feature which will make it easier for you to “Discover” these new circles.

The social network is currently testing the new feature with a limited audience and it won’t be a surprise if it is rolled out in the near future to all. If you are among those lucky few, you should be getting the option under the “More” tab on iOS and Android.

It offers suggestions based on your location, interests and your friends’ interests at first. If these don’t interest you, don’t worry, because there are 25 more chosen beforehand, including sports, food, hobby & leisure, networking and parenting, which is currently the most popular group choice among Facebook users.

“In honour of Mothers’ Day, we are testing the ability for people in a few markets to leave a flower reaction.”

Finally, if you have been active on Facebook for the past few days, you may have noticed a new subtle addition, that of the new “Thankful” reaction, introduced specially for Mother’s Day which is symbolized via a flower.

Moreover, a new flower button will also show up on Messenger for a limited time period by the text box. Pressing it will adorn your message with animated flowers.

This is the first time Facebook has tried out these temporary reactions. Their addition shows the kind of customizability this seemingly subtle feature is now providing Facebook.