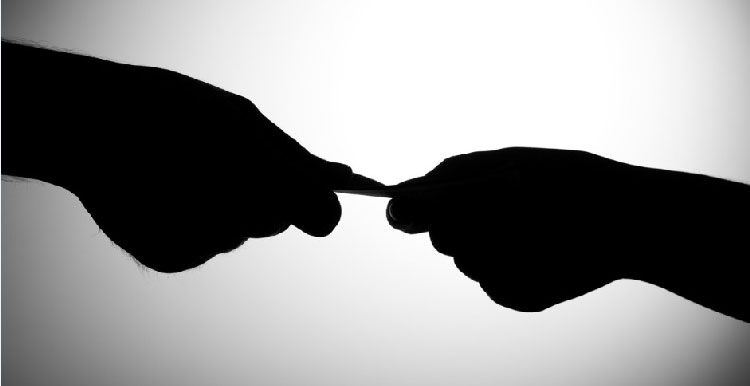 The Free and Fair Election Network (FAFEN) conducted a survey in February 2016 and has released a report detailing the responses it received from the public, gauging the public’s perception of government departments.

According to the survey’s results, Punjab was deemed as the most corrupt province of Pakistan, while KPK is said to come last in terms of corruption.

FAFEN surveyed 6,030 people, from 603 locations and all national or provincial constituencies, at random. When asked about corrupt practices in their province, the majority of the people said that Punjab was corrupt while Khyber Pakhtunkhwa was the least corrupt province.

Out of those who had interacted with any of these government departments, a massive 64 percent believed that corruption prevails there. Most of the people replied that corruption is either very high or somewhat high.

332 people reported that they had personally witnessed government employees taking bribes from the general public. Highest number was reported from Punjab at 206, about 12 percent of all respondents who interacted with government departments. Punjab was followed by Sindh with 106 incidents (10.6 percent). In comparison, only 4 percent respondents from Balochistan and 1 percent from KPK said they had witnessed such an incident.

The survey included 46 percent and 54 percent adult men and women respectively. 59 percent of the people interviewed belonged within an age group of 18-35 years while the reaming 41 percent were aged over 35 years.

FAFEN’s survey was conducted before the Panama Leaks which could have had an even worse effect on the results, especially for Punjab and Sindh. Even before that happened, the majority of the public does not trust the government departments.

The organisation will release a detailed socio-political portfolio in July this year. The corruption related results were made public beforehand considering the backdrop of Panama Papers and Dubai Scandal.