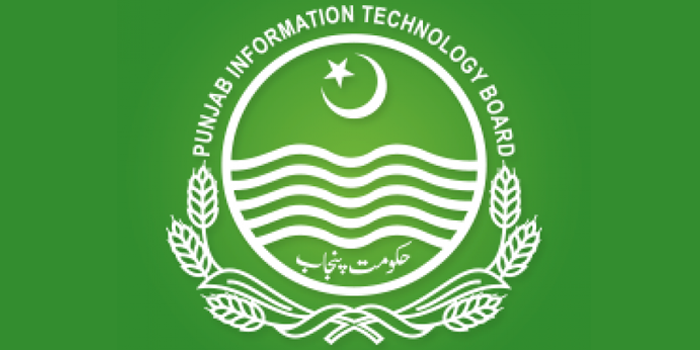 The Punjab Information Technology Board has successfully concluded its 2nd edition of the Roundtable Conference, a consultative event that brought together industry titans, policy-makers and other stakeholders of the Pakistani IT landscape.

The goal of the roundtable is to hold consultations and apprise stakeholders of the moves that the government has made for the betterment of Pakistan’s IT sector.

After the conclusion of the 1st Roundtable conference, PITB promised to make all out efforts to roll back the 19.5% Broadband Tax in Punjab.

In order to support the growth of IT and other associated services, the provincial government has agreed to waive the broadband tax. This was revealed by PITB in the current edition of the conference.

Here are other notable developments that occurred during the 2nd Roundtable Conference:

It is hoped that PITB Roundtable Conference is emulated in other provinces so that the fruits of the IT revolution are accessible to the populace all over Pakistan. It is welcome to see the Broadband tax being waived, and other industry-friendly moves that can kickstart growth in Pakistan’s IT climate. Let us hope that the other provincial governments are listening and facilitating stakeholders in any way they can.