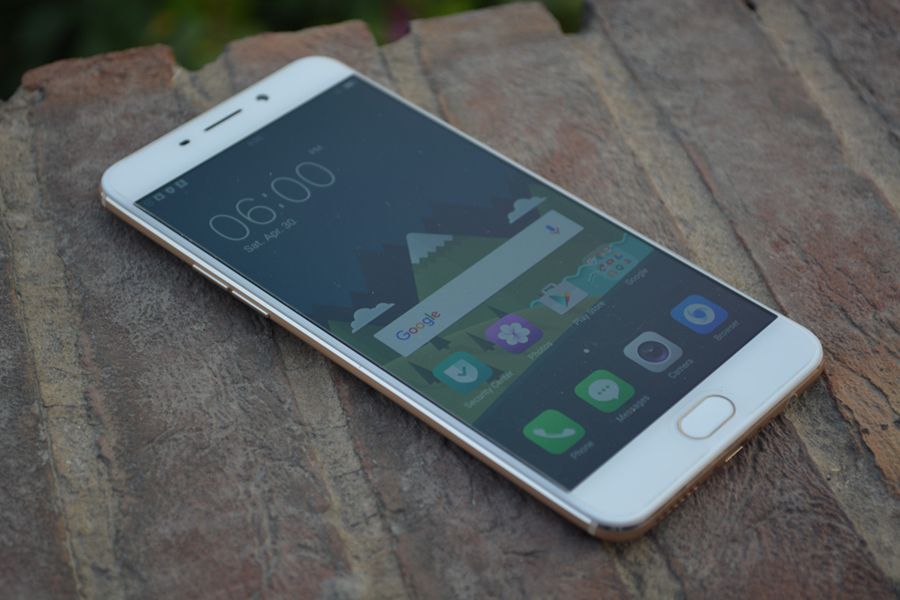 OPPO, with the launch of OPPO F1 Plus, also introduced it’s latest version of the ColorOS. OPPO F1 Plus comes with ColorOS v3.0 which is OPPO’s customization of Android. Just like the earlier versions, ColorOS 3.0 is also quite different from stock Android in terms of functionality and user interface. Let’s have a look below at what’s new in OPPO’s ColorOS 3.0.

OPPO has immensely improved the ColorOS 3.0’s user interface by making it more vivid and obviously flat. What we like about the ColorOS 3.0 is how it’s overall outlook is now quite attractive and cheerful. Some might not like it but we definitely think that this is a good thing.

One of the most powerful features of the ColorOS 3.0 is its theming ability. Just like Samsung’s TouchWiz, OPPO ColorOS 3.0’s theming functionality can tweak almost any aspect of the user interface enabling unlocking immense customization options for it’s users.

Color OS 3.0 also has what OPPO calls the Lockscreen magazine and was also available in the earlier version of ColorOS. In ColorOS 3.0, this is enabled by default and whenever you turn on your display, it shows you a new lockscreen image based on categories which can be chosen from the settings. It also allows you to cycle through the lockscreen images by scrolling left or right on the lockscreen.

As expected, ColorOS 3.0 also does not have any sort of app drawer available. All the app shortcuts are splattered across different homescreens. You can create folders to organize your application but that is it as far as organization goes.

OPPO’s ColorOS 3.0 features power saving functionality similar to what Android’s Doze mode offers. Unfortunately, in our experience, ColorOS has always been very aggressive when it comes to power saving. It is not uncommon for OPPO users to experience receiving all the messages at one when they open applications like WhatsApp or Google Hangout.

Although these power saving features of the ColorOS help a lot when it comes to saving the battery but unluckily you’ll also experience a lot of delayed or missed notifications which is not a trade-off that many might be willing to make.

OPPO F1 Plus and ColorOS 3.0, combined together, offer an extra layer of security known as the “Touch Access”. When we first used the Touch Access sensor on the OPPO F1 Plus, we were totally blown away. According to OPPO — which we think is true — OPPO F1 Plus takes only 0.2 secs to unlock using the fingerprint sensor. This, by far, is the fastest unlocking speed that we have experienced on any smartphone yet. Have a look at this video:

ColorOS 3.0 allows users to use the Touch Access functionality to unlock the phone and encrypt applications or files. You can easily add up to 5 fingerprints, which can be used with Touch Access.

OPPO with ColorOS 3.0 has brought a lot of welcome improvements which we like. The new colorful and cheerful user interface of the ColorOS 3.0 is quite attractive. ColorOS 3.0’s ability to of extensive theming is another feature which we adore. Not to forget, we also love the fast and accurate unlocking options which the ColorOS 3.0 provides with the Touch Access sensor on the OPPO F1 Plus.

To wrap it up, although ColorOS 3.0 has come a long way but it still has things which need to be improved for it to compete with the likes of HTC Sense or Samsung TouchWiz.