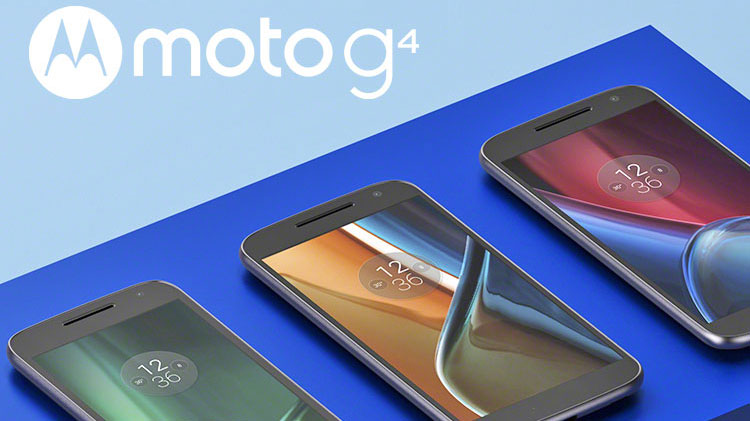 It is slightly surprising to see how much the original Moto G was lauded upon its arrival by everyone, including us. Since then, the rise of Chinese companies mainly like Xiaomi, Oppo & Lenovo and changed our perception of what a budget phone should be like, meaning Motorola (also owned by Lenovo) is having to up its game. And now, it does it by offering three phones instead of one.

The phones, the Moto G, the G Plus and the G Play cater to slightly different segments of the market, all falling under the lower-to-mid range sector.

This is the phone we actually expect to see every year. This year’s Moto G comes with a substantially larger 5.5” display, with a significantly sharper 1080p resolution. It is Corning Gorilla Glass 4 protected. 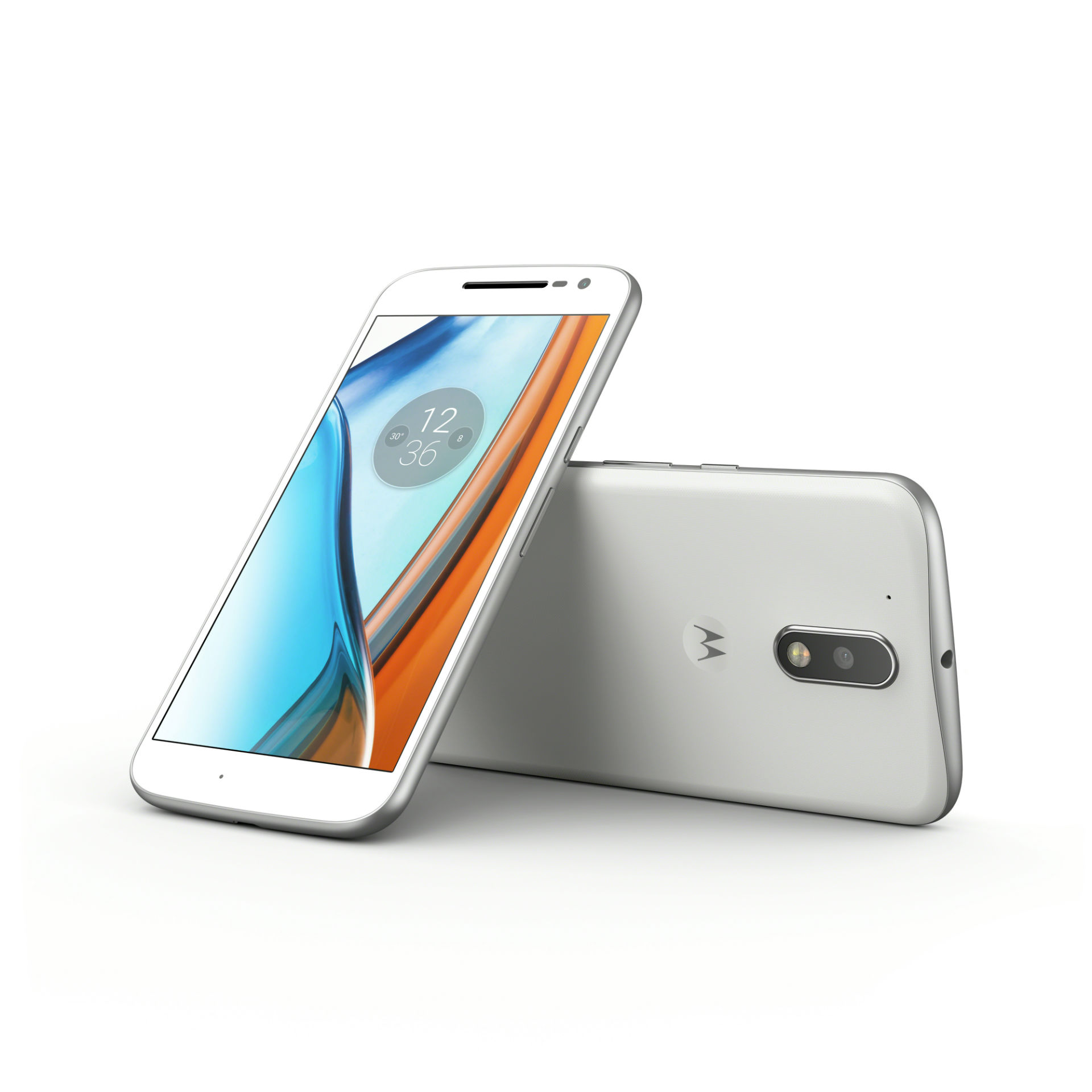 Under the hood, you get a 1.5 Ghz octa-core Snapdragon 617 processor with Cortex-A53 CPU, 2 GB of RAM and either 16 or 32 GB of built-in storage. The phone runs on the latest Android 6.0.1 Marshmallow which should be upgraded.

The back has a 13 megapixel camera with LED Flash and 1080p video recording. The front has a 5 MP wide-angle selfie shooter with 84-degree lens. Battery capacity is set at 3,000 mAh and supports fast-charging too (you won’t find a fast-charger in the box, though).

Pricing starts at 139 pounds (Rs. 21,000 approx) for the standard Moto G while its is available starting today.

The turbo version, dubbed the Plus has slightly more differences to fall a bar above. You get the same 5.5” 1080p display here with Gorilla Glass 3. On the front, there is also a finger print sensor with a 750ms scanning time.

Under the hood, there’s the same Qualcomm Snapdragon 617 processor which is one of the most potent in the mid-range market, but followed by either 2GB/16GB, 3GB/32GB and even a 4GB/64GB RAM and storage combinations. 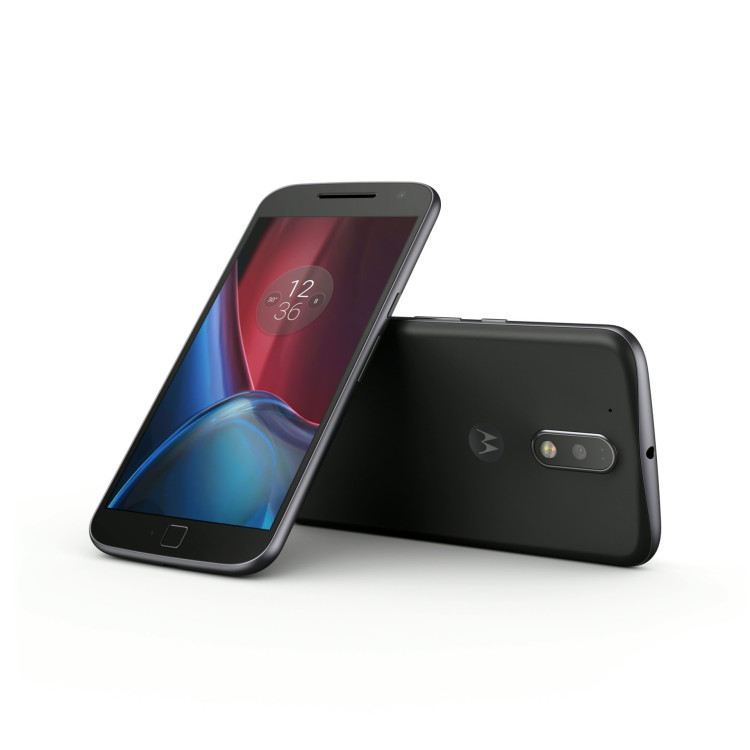 The camera on the back is also a big upgrade. You have a 16 megapixel sensor now, with 1080p video, f/2.0, hybrid focus with laser and phase-detection and an OmniVision PureCell Plus sensor with 1.3µm pixels. There’s also a mode with manual controls. Not bad for a $200 (approx. Rs. 20,000) phone.

The front camera is the same 5 MP wide-angle of the regular. The phone runs the same Android Marshmallow on its 3,000 mAh battery, but this time it comes with a fast-charger in the box.

The G Play is the most ­modest offering in this Moto lineup and is essentially a reincarnation of the previous Moto G with a newer design.

For starters, you get a 5” display with 720p HD resolution. The design is new and sleeker, and is waterproof this time around. Dual-SIM connectivity is onboard, while LTE Cat.4 is also found. 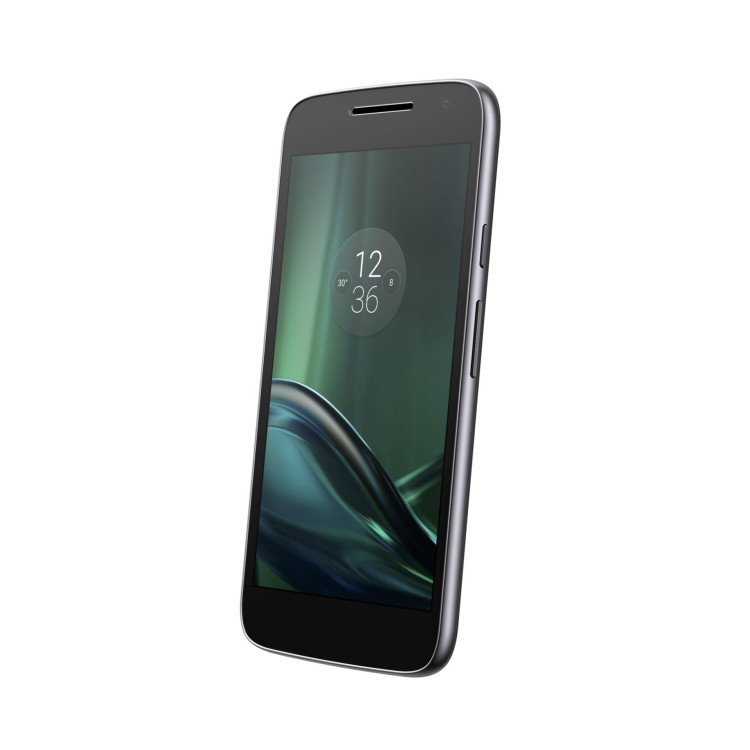 Under the hood, you’ll get a 1.4 Ghz quad-core Snapdragon 410 processor with four Cortex-A53 CPUs and an Adreno 306 GPU. Amount of storage is set at 16 GB expandable. The back boasts an 8 megapixel camera with LED Flash, followed by a 5 MP wide-angle lens on the front.

On the software side, you get Android 6.0.1 Marshmallow, which will likely be upgraded in the future. Its cleanness will be one of the selling points, with no software gimmicks to hold back performance.

The phone is coming in the next few months but its price isn’t known as of yet.