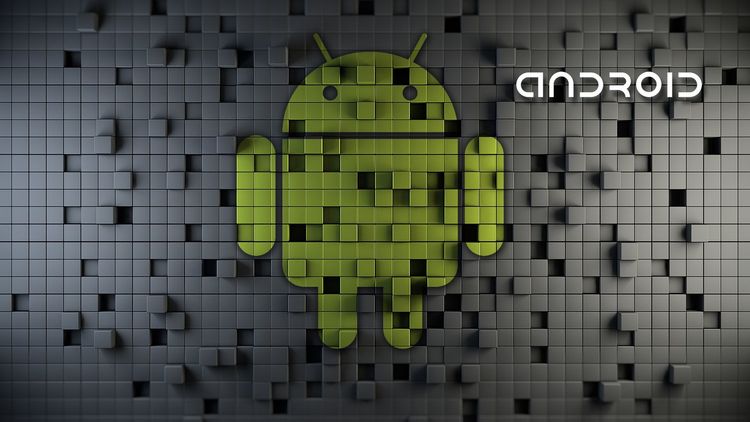 It seems Google has a long-term plan in mind to improve the battery life and performance of Android phones. At the recent Google I/O event, the company revealed how they want the developers to evolve with regards to the changes being made in the Android OS, especially when it comes to making use of power efficiently in their mobile devices.

What is Google’s Plan

The company plans to kill uncontrolled and rogue background receivers (services which are used by apps to run their apps in the background). This will, in turn, force the developers to merge or reduce their background services, giving Android more control over what runs in the background. This change will bring about enormous improvements in battery performance and Google will finally be able to control the wakelock (the process of using the phone’s resources while the screen is off) problems.

Google will be using a reduce, delay and merge approach towards background activity. Services and apps will be deferred until a more suitable time is reached. At that time, the activities will be merged together so that they don’t consume a lot of CPU time. The Android-makers introduced Doze Mode and App Standby in Marshmallow.

While doze mode reduces standby power draw by extending wakelock schedules when the device is stationary, App Standby tracks inactive apps (which are rarely used) and revokes network access and its synchronisation schedules are delayed until the device is plugged in or the user starts the app. Both of these were the first steps towards improving battery life on Android.

Another addition is the replacement of three receivers with a single one. It will help in prioritising app based on foreground use and RAM availability. This would be great for low-end devices, improving user interface, reduce lag, and increase app performance.

Google also wants all developers to recode their apps and remove implicit broadcast receivers. In other words, they will use another service which relies on Google Play Services, which might not be a problem for most users but could be a huge one for non-Google Android users like most of the Chinese phone manufacturers.

The company is planning to teach developers to use scheduling services and remove all other services. They are also using some very powerful battery analysis tools to help developers in optimizing their apps and finding out problems in their apps’ performance. Google has a long road ahead and this could take quite some time before Google can complete the switch to scheduling services. 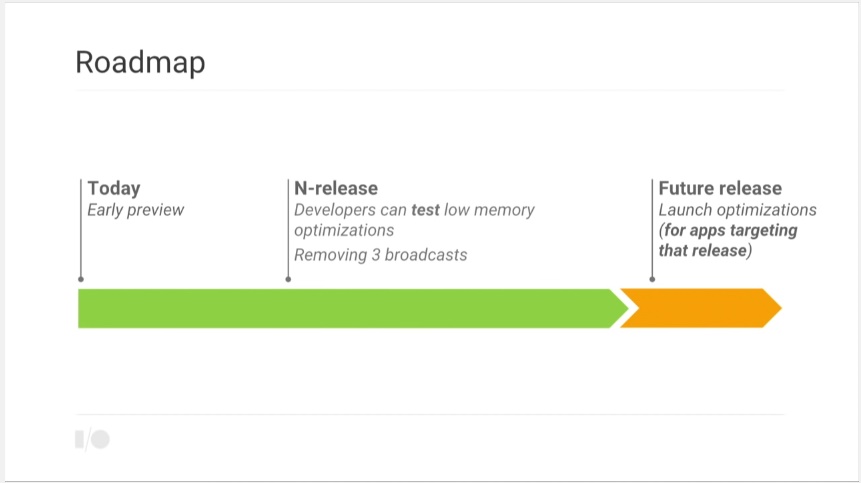 Google is moving in a direction which began with Marshmallow and will be complete in future versions of Android. It will bring about a new internal app usage system, reducing battery consumption and improving RAM management. This will enable low end devices to perform as smoothly as the high-end ones and remove all battery related software issues.