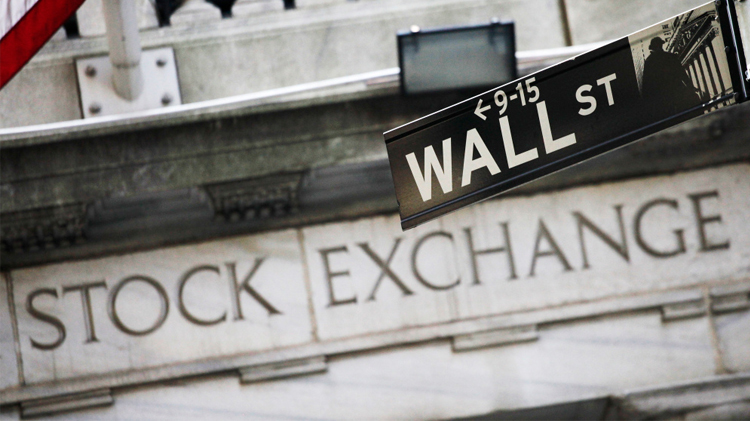 A Pakistani named Nauman Aly has been accused by the US Securities & Exchange Commission for committing fraud in the form of manipulating the stock price of Integrated Device Technology Inc.

The SEC said that Nauman announced a bogus takeover offer for the chipmaker company Integrated Device Technology Inc. His announcement on the Edgar system of SEC immediately caused a sharp rise in IDT’s stock price. This allowed the 32 year old Nauman A. Aly to make $425,000 in options trading profits in less than 30 minutes.

The SEC filed a civil complaint against Aly, accusing him of purchasing 1,850 call options in IDT for $18,500 at 11:50 a.m. on April 12. Eighteen minutes later, using his Edgar account that he had opened a couple of months ago, he filed a Schedule 13D form that falsely disclosed him and five Chinese investors as acquirers of a 5.1% stake in IDT.

The SEC went on to explain this interesting situation and said that:

Because the options had an expiration date of April 15 2016, they would have expired worthless unless the IDTI stock price increased to more than $20 within three days.

The filing also said that Aly’s group had sent a letter to IDT’s board in which they offered to buy all of the company’s outstanding shares for $32.00 per share, a premium of 65% to the closing price on April 11.

After IDT’s stock price increased by more than 25% to $23.99 in less than 10 minutes, then Aly allegedly sold all of his options.  IDT issued a press release a few hours later, denying any communication with Aly’s group.

The director of the SEC Enforcement Division, Andrew Ceresny said in a press release:

We allege that Aly tried to fool the markets from a computer in Pakistan to make an easy profit, but we made sure he didn’t cash in. Market manipulation doesn’t pay, no matter the method or how distant the perpetrator.

Upon the request of SEC, a Manhattan judge issued an order on tuesday to freeze Aly’s bank account in U.S so he cannot withdraw his alleged profits.