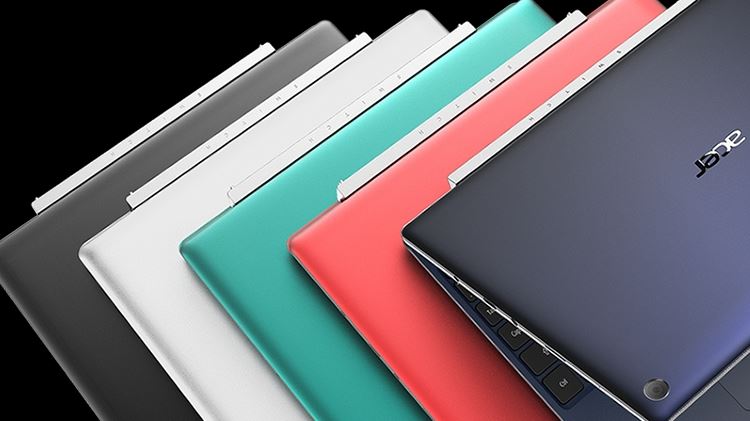 Both of them share a bunch of characteristics, understandable given they are priced very similarly and look quite the same. They feature 10” IPS displays, obviously run Windows 10, support Continuum and have removable keyboards which also allow for tent-mode. 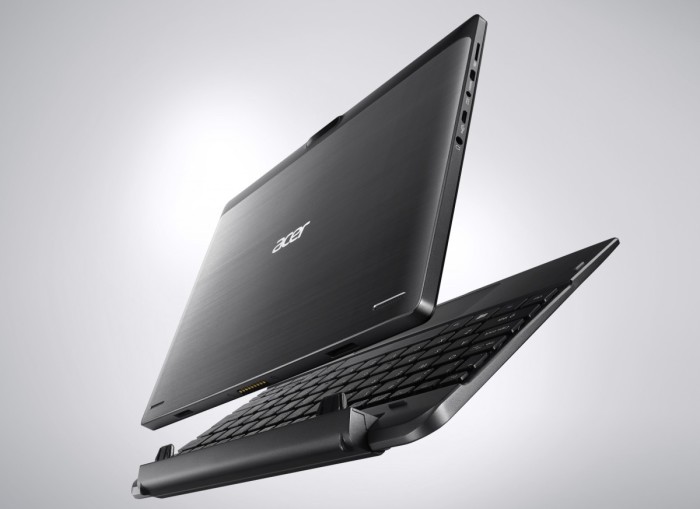 The devices also have Intel Atom quad-core processors underneath and will be available with storage options of 32 or 64 GB.

Its optional keyboard will come with 500 GB of storage coupled with two USB Type-A ports, and will get five color options for its lid. 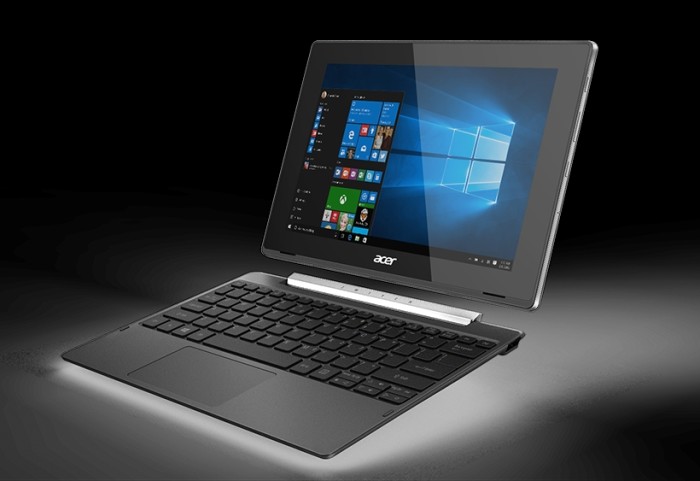 Acer has also announced a new 32-inch “Zero Frame” 4K monitor, which essentially comes with no bezels on the front. This allows for a seamless visual experience when coupled with other monitors of the kind.

It has support for full Adobe RGB color gamut and 10-bit color depth, but pricing isn’t known as of yet. 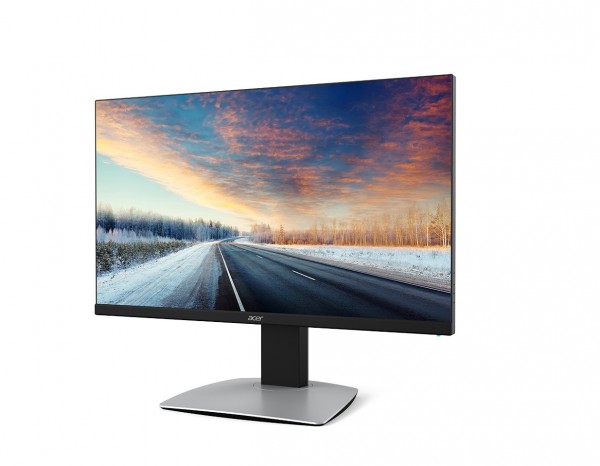 We are hoping to know more about these at the Computex, which is about to start in Taiwan. More details should be announced there. As said earlier, the two convertibles are said to cost $250 and $200 (approx. Rs.26,000~Rs. 21,000). What you get for that price tag isn’t specified yet.