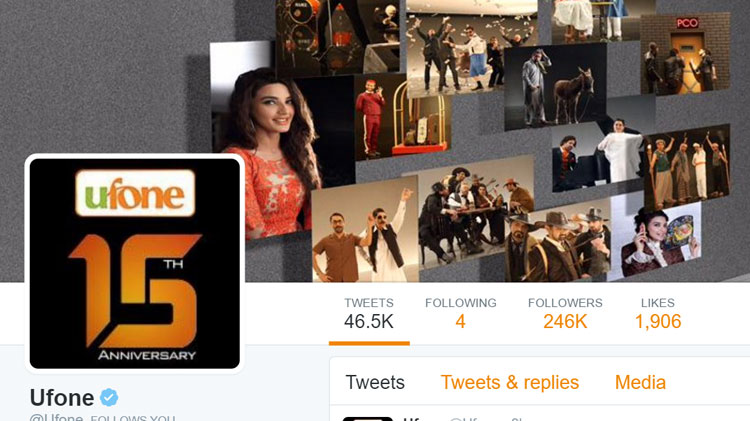 #BoycottUfone has been trending on Twitter for over seven hours now and interestingly many of the twitteratis don’t even know the reason. We know this because our readers are asking us about it.

Remaining in top trends for seven straight hours is certainly huge, however, what if I tell you that one single click — that too by mistake probably — could be the reason behind all the hype?

Yes that’s correct. Keep reading on how it happened.

It all started last night when Ufone’s twitter handle liked a tweet that had “Go Nawaz Go” in it.

Check below the original tweet that Ufone had liked: 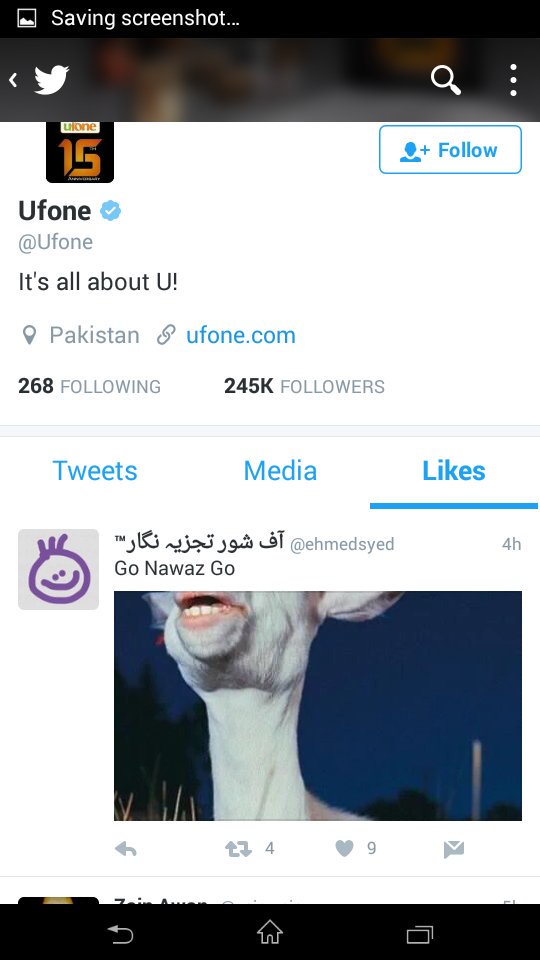 Naturally no one would want Ufone to step into politics and that too for such a bold tweet; and this is exactly what fanned the fire and things went beyond anyone’s control.

Ufone later on apologized for the “like” but it was probably too late for them by then.

We regret & apologize for the inappropriate tweets today. We are investigating the issue & action will be taken against those involved

Twitteratis haven’t stopped since then and things still have been on a roll.

While we don’t have confirmations, it is said that the guy who was handling Ufone’s twitter account had multiple accounts opened on his screen and he liked the tweet in question from Ufone’s handle by mistake, instead of his personal handle.

While others are saying that Ufone’s twitter handle was briefly hacked.

Ufone has said that it is investigating the issue and will keep the users posted about any updates.

It won’t be irrelevant to mention that brands needs to be more careful with how they deal with their social media accounts, especially with 10 times the internet population as compared to what we had just two years ago.