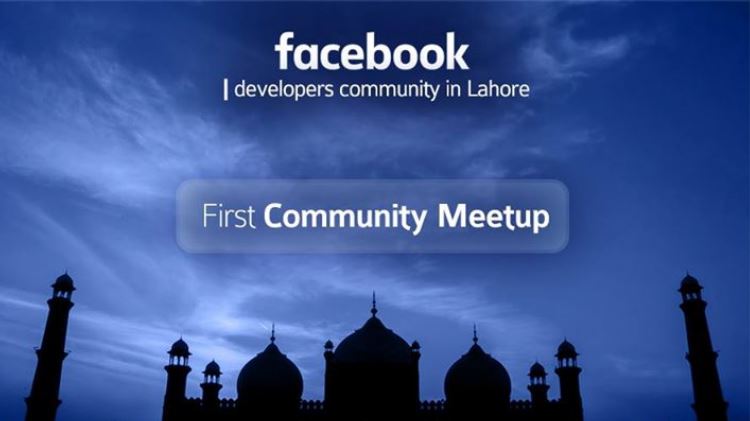 The goal for organizing the event was to showcase Facebook’s latest developer tool kits to the dev community in Pakistan.

Prominent speakers at the event included:

The Speakers at the Event

Each of the speakers had their own success stories to share, in which Facebook was instrumental in one way or another.

Usman Shami told the audience how Daily Pakistan went from nothing to 1 million views per day in just two years. He explained how publishers can use Facebook and other different technologies to grow and gain a large user base fast.

Tanzila Khan shared her story of how she became a globally known motivational speaker from being virtually unknown, and how all of it started through a single Facebook post, with just the power of social media at her disposal.

Khurram Siddiq of Rozee.pk showed the users the Facebook chatbot they use to help Rozee.pk users find jobs relevant to their field via Artificial Intelligence.

Khalid Bajwa shared his story (mostly technical) which was about the growth of Patari. He used Facebook’s authentication tool and push technology to help him solve the business problems faced by Patari.

Mat Terrell and Sarim Aziz from Facebook’s Strategic Product Partnerships joined the developers at the event.

Matt thought that Pakistani Facebook developers community was the most vibrant, compared to the other communities he manages which include India, Brazil and Mexico. He was specifically enthusiastic about the FBStart program which encourages young entrepreneurs by giving them access to technologies and platforms worth more than $80,000 for free.

Dr. Umer Saif, head of the Punjab IT board appeared at the event for a short duration. He delivered a speech about the potential of Pakistan in the field of Information Technology.

Facebook is one of the biggest platforms for entrepreneurs to promote their startups, and to advertise to a large audience. Seeing Facebook offer their support for them and for the developers is encouraging and will surely promote the rising trend of Startups in Pakistan.