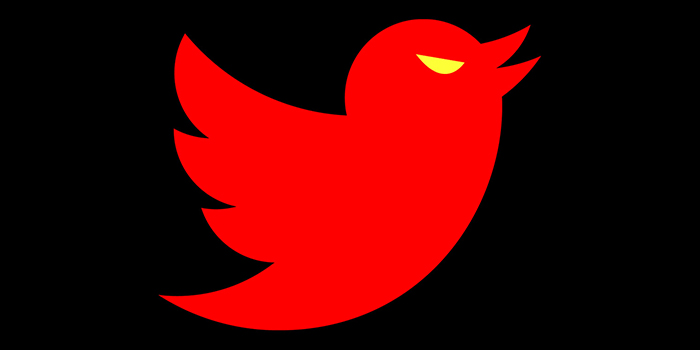 You must have heard of the recent breach into Twitter accounts and rumors of passwords being sold on the dark web. Today, Twitter confirmed these rumors to be facts and announced several steps taken to protect the affected accounts.

Is Twitter’s Security to Blame?

The Trust and Security officer of Twitter, Michael Coates has written a detailed article on the official blog  of Twitter. He has covered the background of the situation, elaborated on the security system at Twitter, and the steps taken to address this developing problem.

Coates explained that the security of Twitter’s servers was not breached and user information is secure.

He further said that the purported Twitter @names and passwords may have been amassed by:

Twitter has taken the following steps to tackle this security breach:

How Does Twitter Keep Accounts Safe at All Times

Twitter ensures the safety of its user’s accounts through the following main methods:

What Should You Do to Ensure Your Account’s Safety?

While Twitter stated its resolve to take every step to enhance and ensure the safety of user’s accounts, it also encouraged users to stay vigilant.