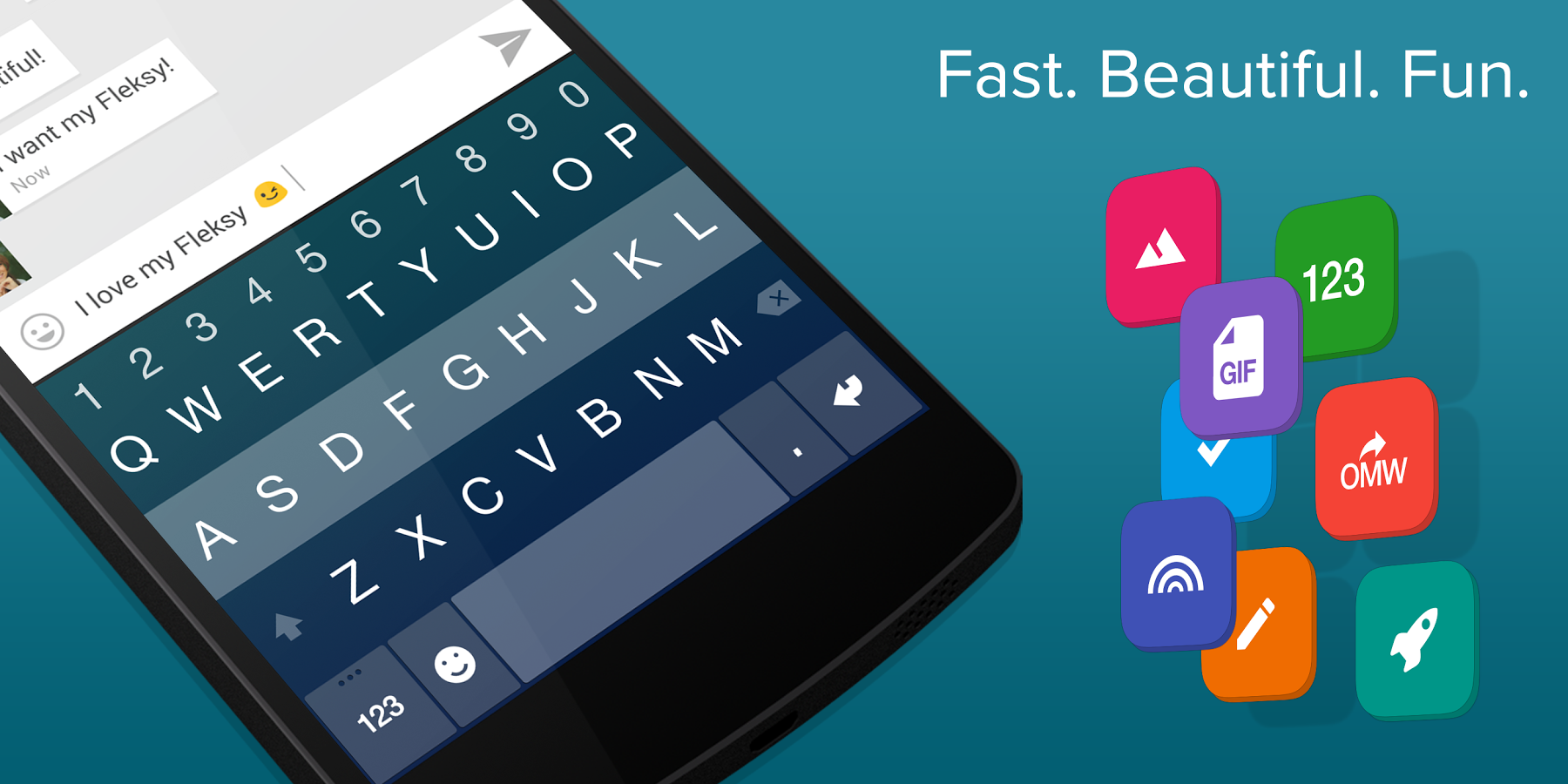 One of the most popular custom keyboards around for Android and iOS named Fleksy has been recently been taken over by Pinterest.

Its not a complete takeover. The app will continue to be work and be updated, but half of the team on Fleksy will be integrated into Pinterest’s product engineering team. There have been some successful keyboard apps but few have stuck around long enough to reap the benefits.

Fleksy came out with one of the first custom keyboards on iOS after Apple gave the developers the option to install custom keyboards, after several years of it being available on Android. This gave Google an edge by providing a better input experience possible for its users compared with the iPhone keyboard.

Keyboards are becoming a major focus for large companies to compete over, because the keyboards control the input by the user in any communication apps, like WhatsApp or Telegram. Most phone companies are also throwing in cash to get a piece of the keyboard pie.

Pinterest’s acquisition of part of Fleksy’s team is also beneficial for them, as these smart keyboards require expertise in data mining and capture.

Data capture and mining for keyboards is related to patterns of words people use when typing and how they tap on the keyboard while typing to determine and provide a user experience catering to those needs.

After the acquisition the keyboard will be open-source. This will help developers, who are trying to make a custom keyboard, have a good starting point to add to or modify according to their own vision.