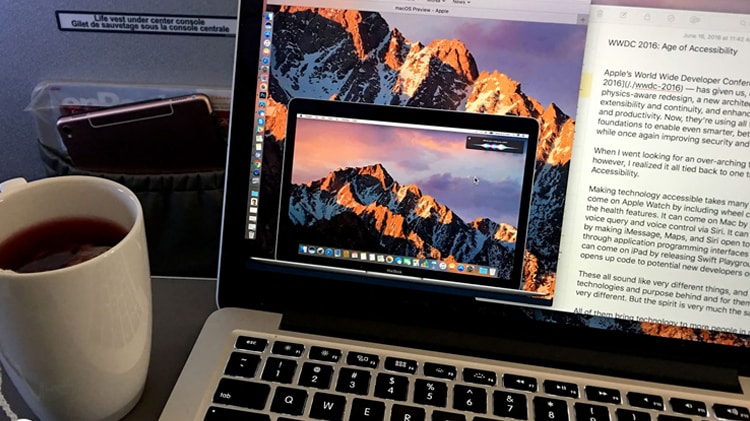 Apple is perhaps the most outspoken company against Adobe’s aging Flash and now it is making even clearer that it doesn’t need the product to win any wars. In its upcoming iteration for the MacOS software, Sierra, the company won’t be supporting any previous versions.

To continue using the product, Safari users would need to update the software to the latest iteration. Users who haven’t updated yet will be seeing the “Flash out-of-date” or “Flash Security Alert” on websites making use of it.

The latest release of Adobe Flash Player 22.0.0.192 was rolled out last week after issues plague the previous versions, including identity thefts in several places.

In yet another important bit of news, Flash will be turned off by default for Safari in the next OS version. This step may seem too desperate but Apple apparently deems it necessary. Websites now including Flash would rather be loaded with HTML5 at first if that’s available.

Apple has been one of the strongest proponents of HTML5 and has gone out of its way in the past excluding Flash for performance gains. The company famously excluded it from its iPhone, before taking away its access to the iPad.

After YouTube’s move towards HTML5, it decreased further in importance. Google, after clinging onto it for years, and even using it as a selling point, finally dropped it from Android version 4.1 and onwards. Flash could see a massive decline in its appeal yet again as Apple rolls out the new software by the end of this year again.