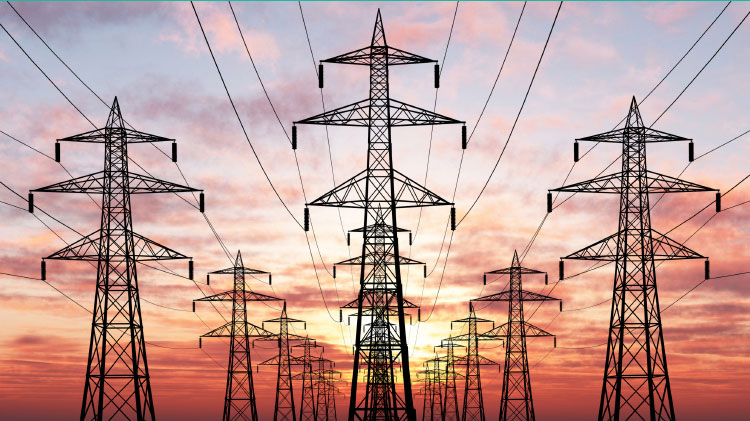 If true, the news comes as a sliver of hope for long suffering Pakistani citizens.

The economy is constantly crippled by the electricity issue faced by the citizens and businesses alike. The businesses say that it decreases productivity and causes an uncertainty for foreign investments.

The Asian Development Bank (ADB) is lending Pakistan $1 billion over the next 5 years as part of the efforts to solve Pakistan’s energy crisis and also for other reforms such as privatizing some parts of the energy sector and ensuring transparency.

Mr. Werner Liepach said that he was mostly satisfied with the progress being made by Pakistan’s energy sector’s reforms.

When asked at a press conference whether the electricity rationing problem would be resolved within the next two years, he replied in the affirmative.

According to him, it could be ended earlier but it depends on various other factors such as global oil prices.

Analysts claim that if Prime Minister Nawaz Sharif manages to solve the electricity rationing (load-shedding) issue by the end of his term, he could manage to secure another victory in the 2018 elections. His party highlighted the energy shortfall as one of the major issues in the 2013 general elections.

The government has apparently made the resolution of the chronic energy shortage facing the country its top priority, by starting new hydro-electric, coal-fire and renewable energy projects.

Power Minister Khawaja Asif said that Pakistan has hit record power production last week at 17,350 megawatts (MW), with the production shortfall varying between 1500MW and 4700MW within the same week.

It could be the saving grace for the government after the infamous Panama leaks, and would prove to be a major step forward in the development of Pakistan’s economy.

Now more than ever, since the reclassification of Pakistan as an emerging market, foreign investments are likely to increase.

To prove as an attractive destination for foreign investment, solving Pakistan’s energy is the need of the hour for the government.