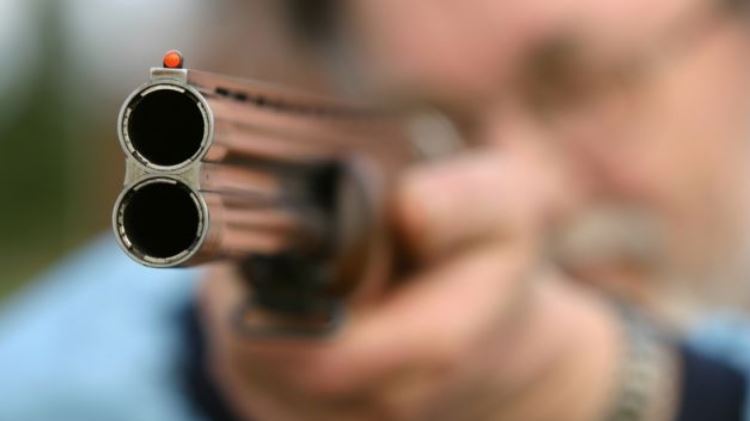 Recently, the legendary Qawali singer Amjad Sabri was killed in broad daylight in Karachi. The incident was tragic enough as it is, but somehow, social media users in Pakistan made it worse.

I’m of course referring to the widespread sharing of videos and images of the spot where Amjad Sabri was killed by an assassin on a motorbike. People flocked to the crime scene and made videos and snapped pictures of the body, ready to tell the world that they were there first and they saw it all.

To all those people and the other users who shared the violent and gory imagery yesterday, what is the matter with you?

Do social media users in Pakistan pause to think while they upload such graphic images on social media? Do they spare a thought about how they are contributing to the mental torture of the deceased’s family?

Most importantly, are Pakistanis severely disconnected from reality?

The Pakistani media too is not without fault here. In the race for ratings, they seem to have no respect for anyone’s decency or security. Many people here remember how they have broadcast videos from active warzones in Pakistan, at times giving away crucial intel to enemy combatants, just to quote one example.

But the question is, what about us ordinary citizens? Do we continue to do what the tv channels do?

We don’t even realize how many youngsters we have on our Twitter and Facebook, exposing them to such damaging material at a young age. Its like we are telling them that all this is normal and just another day in Pakistan, hence it’s ok.

Well let me tell you one thing. Its not ok. Its not ok to share such things on social media for just some likes and comments. There’s nothing more you’re getting out of it.

Pakistan is a dangerous place to live no doubt, but it’s time we put an end to a simple behavior that is damaging to all.

So the next time there’s a tragedy in Pakistan, please do us a favor and don’t share stuff that has no place on social media. There’s a reason why even the Western media doesn’t show pictures/videos of mass shootings out of respect for its viewers. And it’s time we showed the same respect to our deceased.