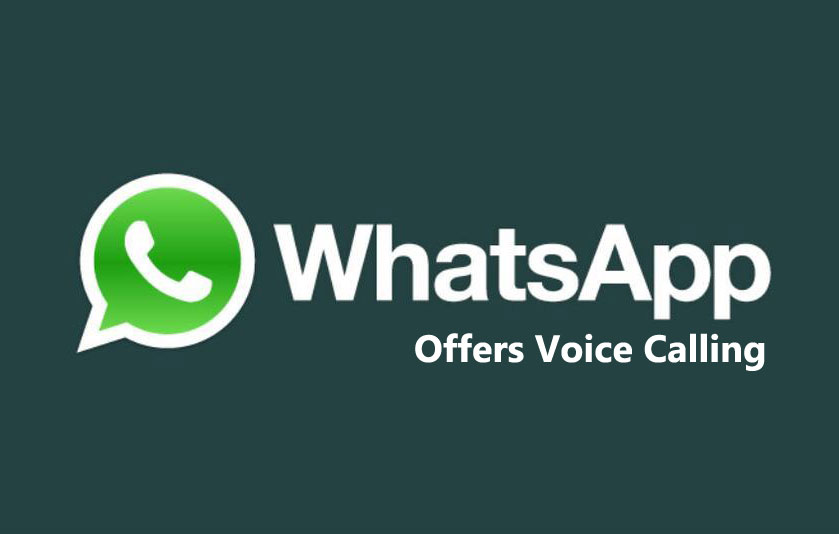 You could be forgiven in thinking that voice-calling on messaging services is an after-thought of a feature, because honestly, this segment is growing really fast. The latest news comes out of Whatsapp, which is announcing that it sees 100 million voice-calls on its networks a day.

That’s more than 1100 voice calls a minute. That’s also likely more than what Skype is perhaps achieving, given it only boasts 300 million active monthly users as of latest.

Voice-calling was a feature added to the Whatsapp network only in January 2014 so it’s remarkable to see the growth that this segment enjoys. The app is also quickly taking the place of traditional means of international calling, where exorbitant amount of fees are charged.

Whatsapp has grown significantly since its acquisition at the hand of Facebook in 2014. Its users have more than doubled since that time. It is also quite ahead of Facebook’s own Messenger, which has around 800 million users.

If reports are right, the last major feature in this chain, video-calling is currently being trialed. If the feature comes, it could further help Whatsapp gain inroads over apps like Messenger and Skype and could strike the final nail.

Users also appreciate the end-to-end encryption features of the app, something which is a part of the increased awareness regarding your privacy, though, something which also has led the network to hot waters in the past. That it is available on so many platforms is only a compliment, then.