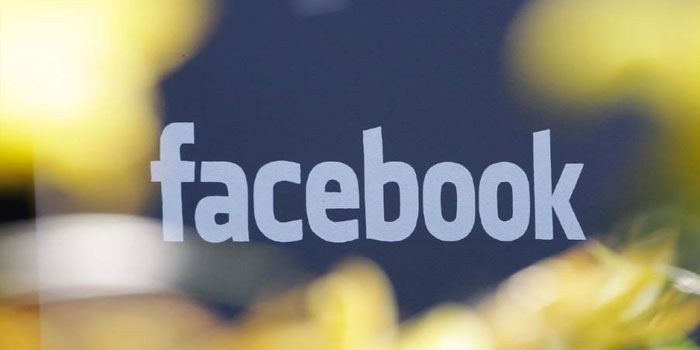 The social media giant constantly tweaks its newsfeed algorithm. The Facebook newsfeed is seen by more than 1.65 billion users every month.

Facebook said yesterday that it will make changes to its newsfeed algorithm, this time favoring content posted by the user’s friends and family.

Naturally, the move means that content posted by brands and publishers would show up less on our Facebook newsfeeds. This can lead to lower traffic to media sites that rely on Facebook for the bulk of their audience.

Reasons for the Change

Facebook announced this change last year, in response to users who were worried about missing important updates from the friends they care about.

“The growth and competition in the publisher ecosystem is really, really strong. We’re worried that a lot of people using Facebook are not able to connect to friends and family as well because of that.”

Whether the change is a negative one for the publishers or not is up for debate. But one thing is clear. Facebook was envisioned first and foremost as a social network for connecting with friends and family, and the company wants to recapture that element for its users.

Even though a very large number of news websites rely on Facebook for long term growth, it seems that publishers rank lower on the social media’s list of priorities.

“There is now an expectation, in general, on the part of publishers that platforms will change, and that they won’t necessarily be informed how they will change. This completely highlights how ownership of the user is a central tension between news producers and platforms.”

The update to newsfeeds on Facebook will affect all types of content which includes links, videos, live videos and photos. Facebook said that they are expecting a drop in the reach and referral traffic for the publishers whose audience mostly relies on content posted on the publisher’s Facebook page.

If the publisher’s content is shared individually by the users themselves ( which includes commenting on them as well), it would have a smaller impact in traffic for the publisher.

Naturally, if any of your friends and family shares a publisher’s article, it will appear at the top of your newsfeed.

The changes are expected to roll out as soon as this week.

Via The New York Times