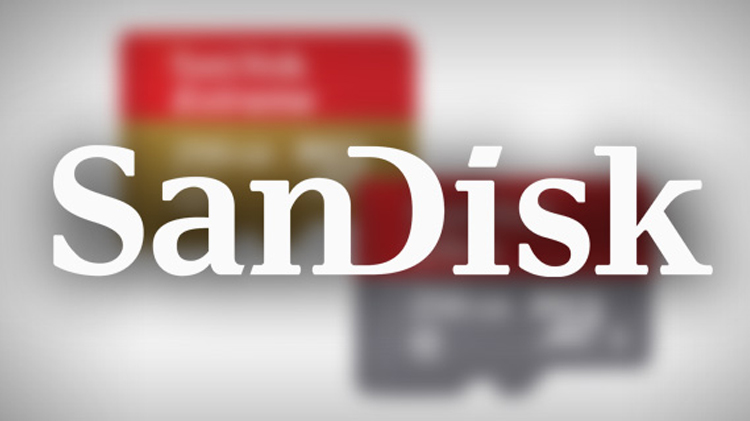 SanDisk, one of the world’s most renowned makers of storage devices, is at it again. Days after announcing a new memory expanding case for the iPhone, the company is back to one of specialties, memory cards. Its latest is its new 256 GB memory card, which offers its best speeds to date.

This isn’t the world’s first 256 GB card that came back in May. This new card is faster, though, with read speeds of up to 100 MB/s and writes of 90 MB/s. Those come along with minimum sequential write speeds of 30 MB/s.

This will be important for photography as faster cards will better manage the increasing amounts of data churned out. This amount of storage, SanDisk claims, is also enough for storing 14 hours of 4K UHD video, or over 24 hours at Full HD. Users will also be able to transfer up to 1200 photos a minute at this rate.

SanDisk also announced the new Ultra microSDXC Premium Edition card, which is slightly slower than the former card, offering reads and writes of 95 MB/s and sequential writes of 10 MB/s.

The cards are also made to withstand the forces of nature, coming with temperature, water, X-ray and Shock-proofing.

The SanDisk Extreme card will be released in August for a price of $199, a full $50 cheaper than the Samsung offering. The SanDisk Ultra Premium Edition will be priced even lower at $149, allowing more people can get access if they are willing to sacrifice some of the speed. They will be available through more than 300,000 SanDisk retailers worldwide.