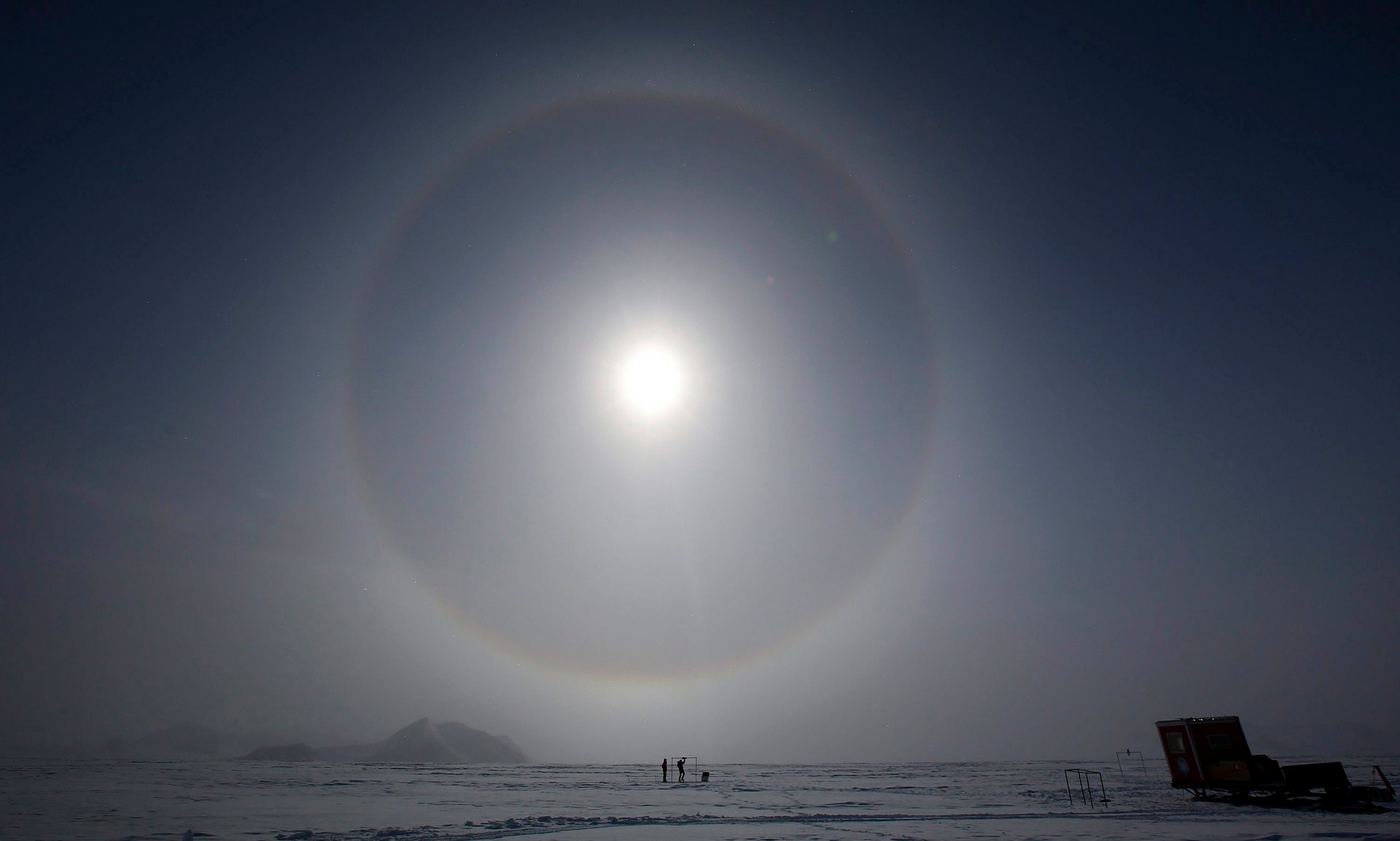 The ozone layer and the danger it faces has figured in many debates related to climate change since  the 1980s.

The increasing consumption of non-renewable energy sources i.e coal, crude oil etc. have had hazardous effects on the environment. One of these long-lasting effects was the damage caused to the ozone layer.

For years we had to live in fear as the ozone layer above earth’s atmosphere grew weaker, raising the threat of harmful ultraviolet rays from affecting us. But thanks to some environmentally-friendly measures, scientists believe that the ozone layer has recovered to a certain extent.

What is the Ozone Layer?

It is a layer in the Earth’s atmosphere that rests at a height of about 10 km. It contains high concentration of Ozone (O3). This layer absorbs 97 % of the Sun’s ultraviolet (UV) radiation and prevents it from harming life forms on Earth.

The Montreal Protocol is an international treaty signed by all United Nations (UN) members. The goal of this treaty was to completely put an end to use of chlorofluorocarbon (CFC) chemicals. These are the chemicals that have the most damaging effect on the Ozone layer.

Damaged Ozone Layer Over the Antarctic

The Ozone layer was badly damaged over the Antarctic region, the extreme weather is the reason of massive clouds formation over the continent.

These clouds hold the CFC chemicals that linger in atmosphere and assist them in eating away the ozone layer, therefore causing an opening for the Sun’s UV radiation to reach the earth’s surface in dangerously large dozes.

Thanks to the adoption of the Montreal Protocol, the ozone layer benefited immediately. This was possible due to the efforts of countries who completely gave up the use of CFC chemicals or minimized it.

The United Nations has estimated that during the past few years, around 2 million cases of skin cancer per year have been avoided due to the steps taken against CFCs.

UK and US scientists noticed notable improvements in the Ozone layer. Their research shows that the hole in the ozone layer has shrunk in its size and it is now 4 million square kilometers less than its size as compared to the year 2000.

However, they also noted that it will not completely heal any time soon.

CFCs were commonly found in aerosols and refrigeration. These chemicals can linger in the atmosphere for more than 50 years, which means that the hole may take as long as 2050 or 2060 to completely heal itself.

Susan Solomon, a co-author of an Ozone research at the  Massachusetts Institute of Technology said,

“If you had to have an ozone hole anywhere in the world, it would be Antarctica because it’s not teeming with life.”

“When we looked at it in September, we saw it was getting smaller. It was pretty cool to see it closing. The chemicals will slowly decay over time.”

Dr. Solomon is hopeful that the successful elimination of harmful CFCs will be accompanied by stronger actions by UN nations to save the world from the harmful effects of climate change.