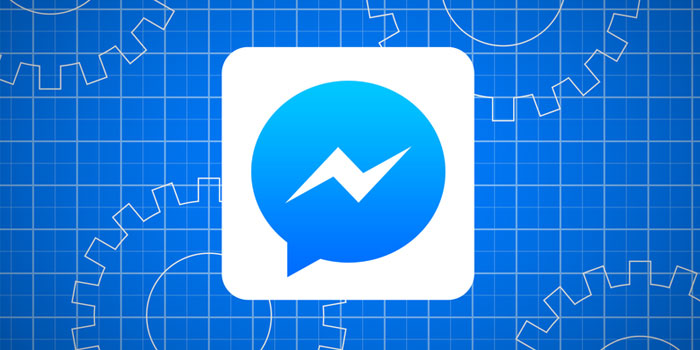 Following the recent surge in demand for secure apps, Facebook is now offering a new end-to-end encryption mode on Messenger, called Secret Conversations. The mode is currently available for a few users and could be in for prime time later this summer.

The mode brings Messenger in equal standing with competitors like iMessage, BBM and Whatsapp who already offer end-to-end encryption. Facebook highlights health and financial information as potential avenues where it could be used. It is not totally secure, but at least it demands a more sophisticated attack.

The mode resides inside the Messenger app, requiring no further installs. It will only work on one unique device at a time, be it your phone, laptop or desktop which makes sense as messages will only appear on the devices they’re delivered to. It will be very limited in terms of features at first, not supporting GIFs, payments, videos or any other Messenger features. Secret Conversations also won’t be turned on by default.

Users can time their messages to self-destruct after an allotted period, allowing greater controls over privacy.

Facebook, which came recently under fire from users for supposedly making their shared links on Messenger easy for marketers to find, is releasing the feature as a way to appease some of the bad press.

With 900 million users under its pocket, Messenger could be highly successful in getting encryption to larger populations. That is, if Facebook can shed away the trust issues to begin with.