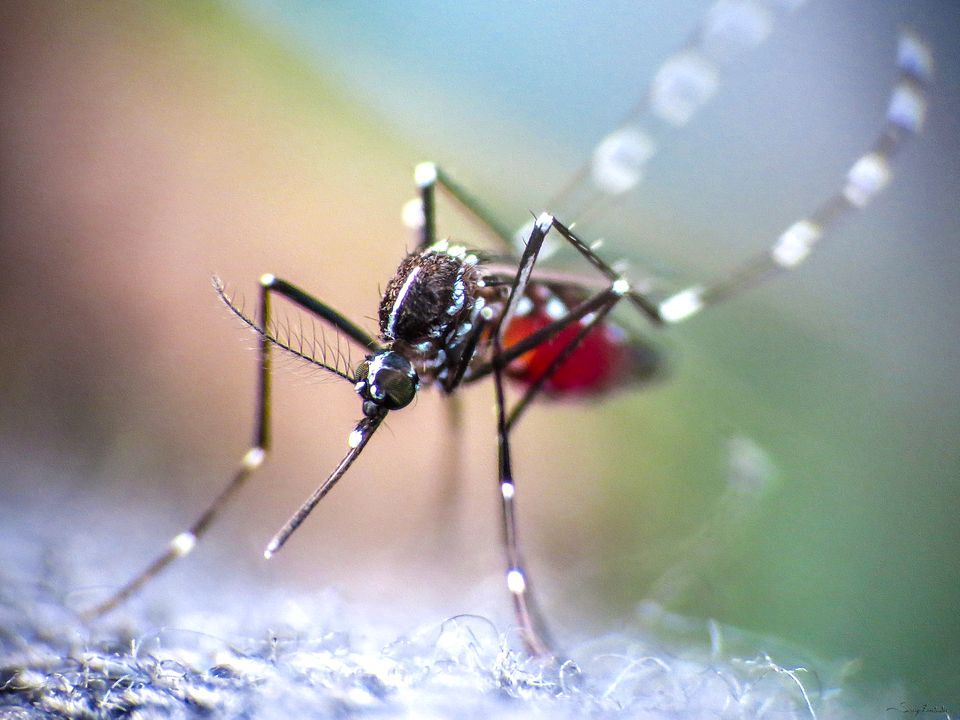 A research team has developed a system that can forecast the outbreak of dengue fever by simply analyzing the calling behavior of citizens to a public-health hotline. This telephone-based disease surveillance system can forecast two to three weeks ahead of time — with intra-city granularity — outbreaks of dengue fever, a mosquito-borne virus that infects up to 400,000 people each year.

“Developing worlds face challenges in tackling major outbreaks due to limited resources,” said co-author Fahad Pervaiz, a UW doctoral student in computer science and engineering. “Our technique will equip public officials with tools to inform them about where to apply these resources in advance and hopefully save millions of lives.”

The system measures the number of calls received at a health hotline facility in Lahore, Pakistan to forecast the number of dengue cases at a block-by-block level.

Collecting disease surveillance data traditionally requires a huge infrastructure to gather and analyze disease incidence data from all healthcare facilities in a country or region. The primary appeal for this new system is its capability to closely monitor disease activity by merely analyzing citizen calls on a public-health hotline.

“Early warning systems in the past have only generated alerts of disease outbreaks on a city or state level,” says lead author Nabeel Abdur Rehman, a doctoral student in computer science and engineering at NYU. “Alerts are often of little significance given that governments don’t have enough resources to allocate to large geographical units. Our goal was to develop a system that could pinpoint the location inside a city where disease activity has increased so the government could perform targeted containment of a disease.”

The efforts to develop the system started in the aftermath of the 2011 dengue outbreaks in Pakistan, which infected over 21,000 people and took 350 lives. Because there is no known cure or vaccine for treating different stages of dengue fever, most public health efforts focus on prevention through disease surveillance and vector control methods such as eliminating the carriers of a particular disease, such as mosquitoes.

The team used more than 300,000 calls to the health hotline, set up in the aftermath of the 2011 outbreaks, to forecast the number of dengue cases across the city and at a block-by-block level over a period of two years. The researchers then matched their predictions with the actual number of cases reported in public hospitals. The results showed a high level of accuracy for the model’s predictions: the system not only flagged an outbreak, but also made an accurate forecast of both the number of patients and their locations two to three weeks ahead of time.

“To the best of our knowledge, this system is the first to demonstrate, with significant empirical evidence, that an accurate, locality-specific disease forecasting system can be built using call volume data from a public health hotline,” said corresponding author Lakshminarayanan Subramanian, a professor at NYU’s Courant Institute of Mathematical Sciences.

The team had to compensate for information provided in telephone calls that was far from consistent — people calling in provided vastly different levels of detail about where they were geographically located or what their symptoms were.

“Extracting the indicators that you can use to reliably predict where the disease would emerge two to three weeks in advance is hard,” said Pervaiz, who works in the UW’s Information and Communications Technology for Development (ICTD) Lab, an inter-disciplinary research group that explores how technology can improve the lives of underserved populations in low-income regions.

“Our innovation is to build models that can deal with such noisy data and still give you reasonable accuracy at a micro-level of where the dengue patients are going to start appearing,” Pervaiz said.

For more information, contact Jennifer Langston in the UW Office of News and Information at 206-543-2580 or Pervaiz at [email protected]