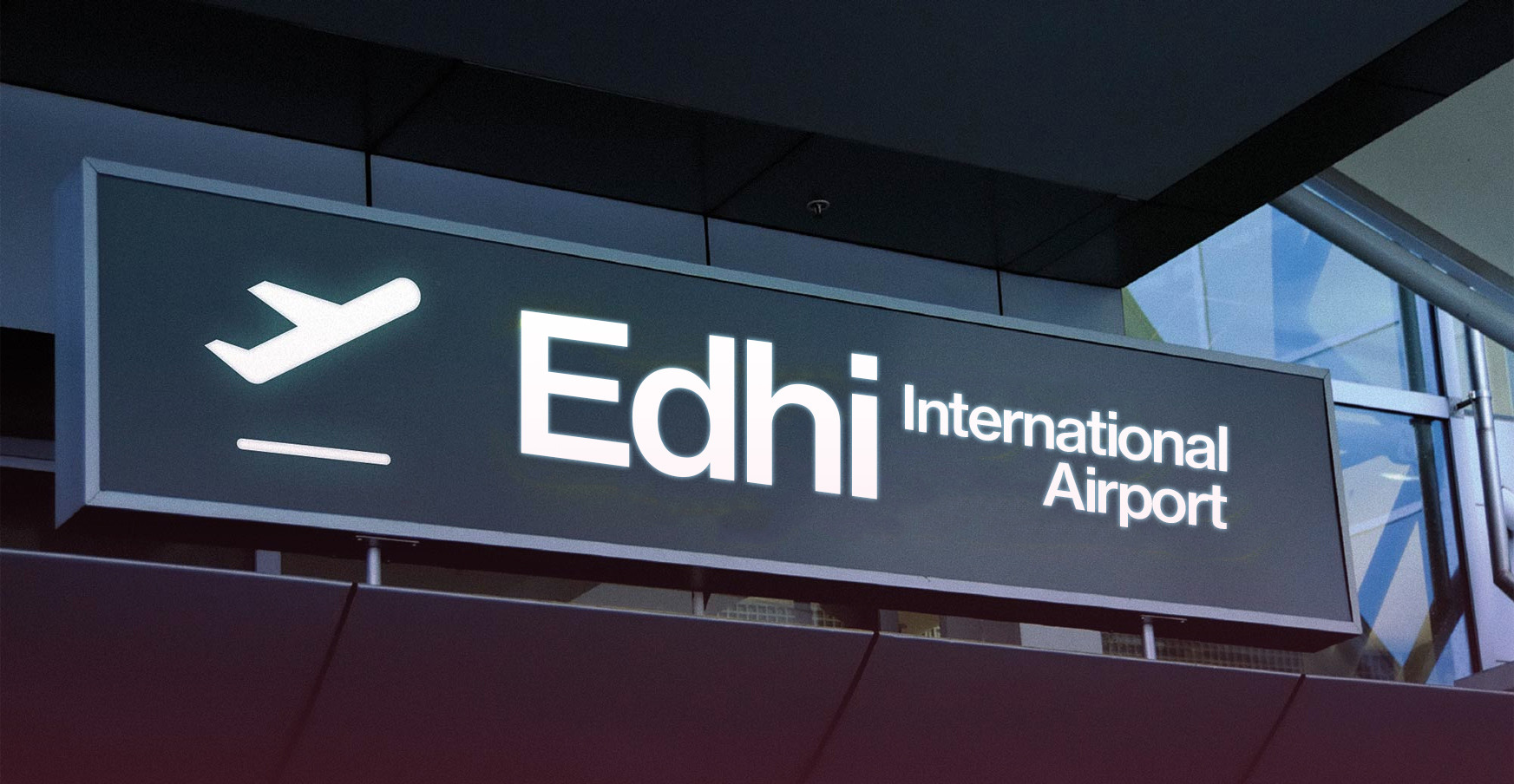 AirBlue’s Board of Directors have passed a resolution on July 8th, calling for paying tribute to iconic social worker and greatest humanitarian Mr. Abdul Sattar Edhi. The resolution lends support to a recent cause. The Board, in its capacity, has advised the Prime Minister of Pakistan to name the new Islamabad airport as “Edhi International Airport” supported by legislative concurrence.

Naming the new Islamabad airport as Edhi International Airport would be a lasting tribute and confirmation of the values he consistently demonstrated during his lifetime.

The move follows growing grassroots support for the petition calling for renaming the new Islamabad airport in the capital city after one of the most famous Pakistanis, who passed away recently and was buried with full state honors.

The under-construction airport is scheduled to be completed by early next year.

Further to this resolution, the AirBlue management has announced a PKR 100 Million donations matching program for Edhi Foundation.

As of now, the online petition at Change.org has attracted 38,719 supporters. You can also voice your support for the move here.

Abdul Sattar Edhi was the founder of the world’s largest ambulance service and a consummate humanitarian who cared for the poor and the unfortunate. He was to Pakistan was Mother Theresa was to India.

His death has left a huge void, with his son Faisal Edhi vowing to carry on his father’s mission of universal compassion and humanity. Edhi was famous for not subscribing to any caste, sect or ethnic divisions.