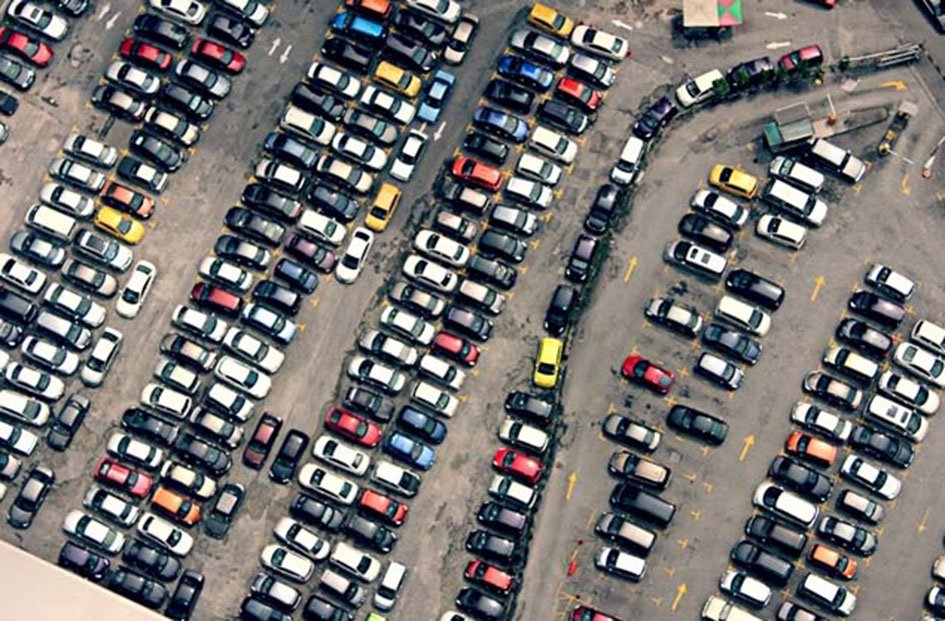 The sales  of locally-made cars have reached all-time high level in Pakistan at 180,079 units with most of them concentrated among three automobile companies in the closing financial year of 2015-16, breaking the previous record of 164, 650 units sales set back in the financial year of 2008-07.

The impressive sales are excluding imported cars in Pakistan which have seen a significant bump in demand especially in the small cars segment.

According to statistics updated by Pakistan Automotive Manufacturers Association (PAMA), the overall passenger cars sales show a growth of 19 percent in the financial year 2015-16 compared with the previous financial year in which it stood at 151, 134 units.

The segment of high-end locally produced cars drove the overall sales of passenger cars as Toyota Corolla remains the first choice of Pakistan, which is also the bestselling brand in Pakistan.

The brand of Suzuki Mehran is very old but it is the second bestselling in Pakistan being the only locally-manufactured cars in the small cars segment in Pakistan. A majority of people having limited affordability also go for imported cars from Japan and Thailand when it comes to small cars.

The growth in the sales of Suzuki Bolan was seen as this brand was part of the Punjab Apna Rozgar Scheme besides Suzuki Ravi Jeep.

Sales and productions of Pak-Suzuki remain the highest in the financial year 2015-16 mainly because of Punjab Apna Rozgar Scheme which gave impetus to demand of its two brands—Suzuki Bolan and Suzuki Ravi.

Suzuki produces five brands in Pakistan in all segments compared with Toyota Indus and Honda which produced cars of Above 1300 CC.

Besides, the automobile sales including Van, Jeep and Light Commercial Vehicle have seen upward trend in the local market which translated into overall industry sales of 216,568 units showing a 20 percent growth in numbers from previous year.