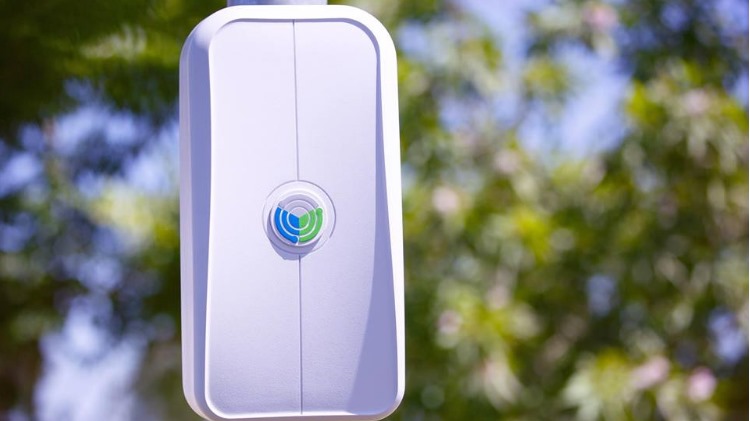 We’ve been hearing of plans by internet giants Facebook and Google about bringing internet connectivity to everyone on Planet Earth. We’ve heard of Project Loon and others, which wanted to use everything from drones to air balloons to bring internet to the remotest regions of this planet.

Today, those plans are one step closer to becoming reality.

Announced by Mark Zuckerberg earlier today, OpenCellular is a platform for getting internet connectivity to 4 billion people without it. 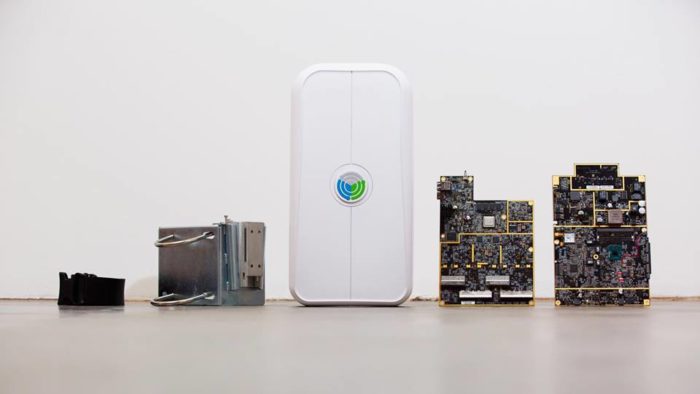 Its an open-source system, which means that anyone can tinker with it and it’s open to all. Facebook won’t be the one controlling it, which can go a long way in addressing the majority of its critics.

It’s the size of a shoebox and for something so tiny, Zuckerberg has stated that it can support 1,500 people from up to a distance of 10 kilometres!

Given the open nature of the system, the shoe-box-sized gizmo can be used by anyone from telecom companies, researchers, and entrepreneurs. This means its applications won’t be just restricted to enabling internet access for all but also startups who can modify it to offer their services to users.

Zuckerberg has stated that Facebook will offer internet connectivity to the box-sized hardware via their solar-powered aircraft Aquila. These drones will use high-bandwidth laser beams to connect people with the internet. These boxes can be installed at poles or towers. 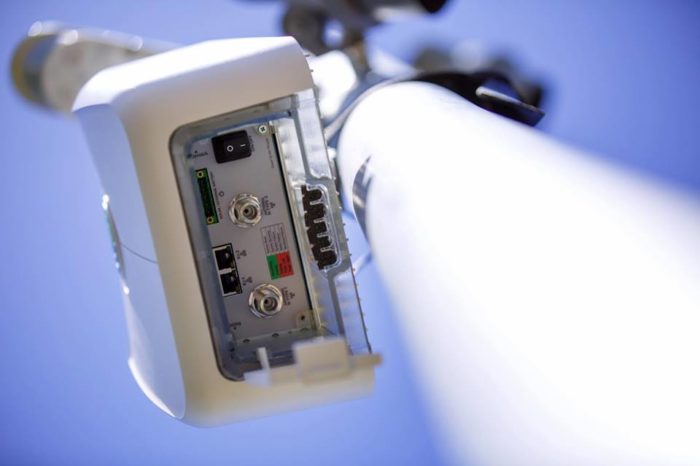 Since the system is open, other countries can also use similar aircraft, networking mechanisms or other existing infrastructure such as cellular towers  to offer internet in the most remotest areas. OpenCellular’s strength is in both its range and high bandwidth feature.

There’s no word on how much it will cost and what industry standards will the OpenCellular box support. But we expect Mark to update us all in the days ahead.