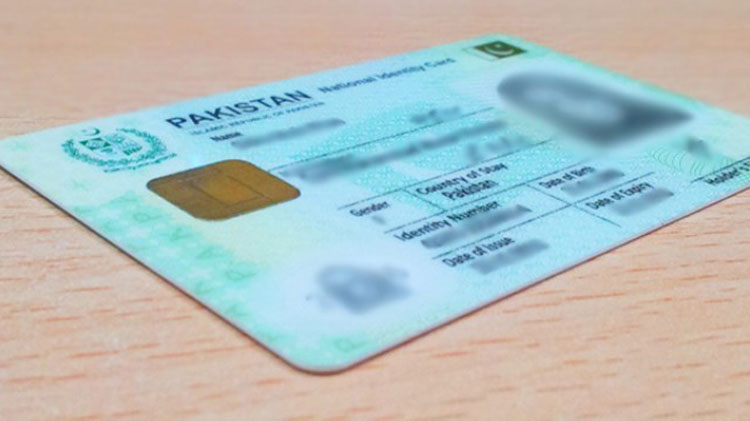 The government’s plans to re-verify the family tress of 25 million families were universally lauded. However, a lack of connectivity between NADRA and telcos is creating hurdles in the path of successful completion of the project.

NADRA sources state that 700,000 texts to 8008, the short code used for family tree verification, have been sent till date. Of those, only 400,000 have received acknowledgement. Many citizens, instead of receiving verification details, have reported getting a message that says that their number wasn’t available with NADRA.

While speaking with Dawn, a NADRA official explained that positive replies were being received only by those numbers of CNIC holders.that are registered in NADRA’s database. So if NADRA does not have the latest phone numbers on record, successful verification isn’t possible.

Considering the serious nature of mobile and CNIC verification in light of the security situation in the country, this has led to widespread fears of incorrect blocking of phone numbers and ID documents.

In addition, there are cases where biometrically verified numbers are showing up as unregistered.

The technical difficulties in the process are confusing since according to the latest data released by PTA, there are 133 million active numbers in the country, all of which are biometrically associated with CNICs of citizens.

One of the challenges of the family tree verification process is the protection of data associated with CNICs. NADRA officials stated that they were working on a system to make sure that no mishandling or leakage of data occurs.

Under the existing system, there are fears that anybody could forward the CNIC number of any citizen to 8008 – but it would be unfair and illegal if confidential details are forwarded to an unauthorised person.

As far as the telcos are concerned, PTA is the culprit behind the technical difficulties. They say that the governing authority is putting up hurdles in NADRA’s way for database access.

PTA does not want the details of mobile numbers to be given to any unauthorised hand, which includes government departments.

All in all, plenty of blame flying around amidst slow progress.

The family verification drive comes at the heels of revelations that Mullah Akhtar Mansoor, the Taliban chief killed in May earlier this year, was a registered Pakistani citizen under a fake name. Inquiries revealed NADRA officials were complicit in editing CNIC databases of registered families.

The aim of the drive is to weed out all non-nationals and fake family members owning a Pakistani CNIC.

According to a PTA official, the difficulties being faced so far will be sorted out sooner rather than later. He stated:

A mechanism for coordination between Nadra and cellular companies has been developed and will probably be put in place from next week. Under the new system, NADRA will forward the mobile number of every sender to all five mobile networks to ensure that both the mobile number and the CNIC belong to the same person.