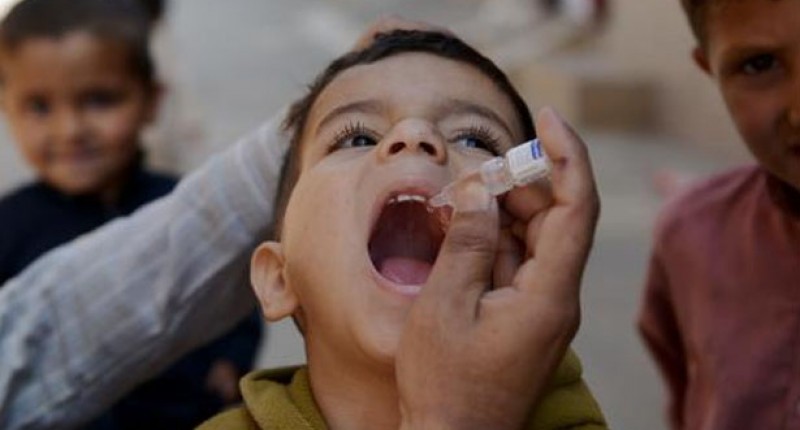 Last year, the Punjab Health department introduced E-vaccs card that could be used for updating the vaccination records of children in the province during immunization campaigns. The e-vaccs card was designed with collaboration with the PITB, and it was largely praised for its ease of use at the time.

Now, the Punjab IT Board (PITB), in collaboration with the relevant government departments in the province, have brought a much-needed update to the e-vaccs campaign.

The new vaccination card is now water-resistant, embedded with a NFC (near-field communication) chip, and comes with a color coded booklet for easier tracking and record keeping by parents of vaccinated children. 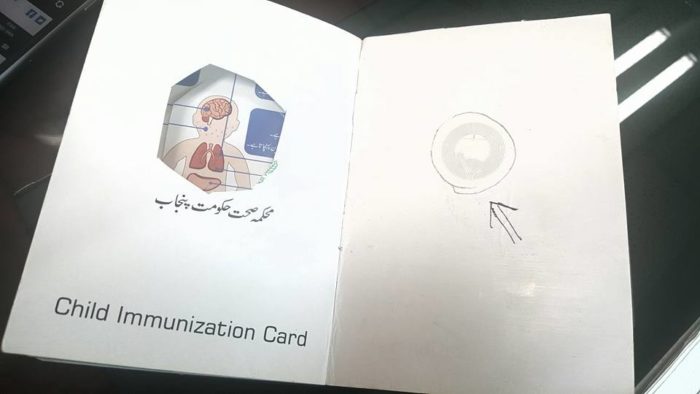 What Is The E-Vacs Card And How Does It Work?

The e-vaccs card works in conjunction with an Android app. Parents can tap it with a vaccinator’s cellphone and the vaccination records are then automatically updated electronically.

It basically makes the whole process of updating the province’s medical records a lot less cumbersome. No more will vaccination providers and parents of immunized children have to face issues related to card retention, child registration, immunization history and reporting accuracy to the provincial EPI cell. 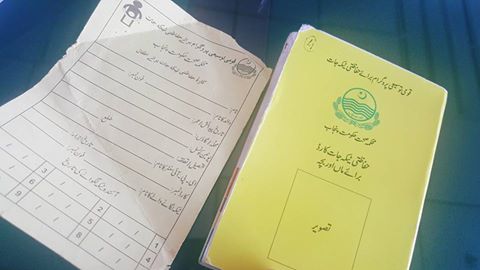 This measure was important in the battle for getting the province’s child populace vaccinated against some major medical ailments such as polio. E-vaccs program has ensured that tracking of immunization program is seamless and that no child is left out.

This initiative has gone a long way in making Pakistan come close to achieving polio-free status, given that how there are only 3 countries in the world where polio cases are being reported (the other two countries being Afghanistan and Nigeria).

New polio cases in Pakistan have drastically gone down, thanks to the valiant efforts of the polio vaccinators especially in the face of looming terrorist threats. PITB is to be lauded for its efforts for making life simpler for vaccinators, and it is hoped that their system is rolled out to other provinces in the country, if they haven’t been already.