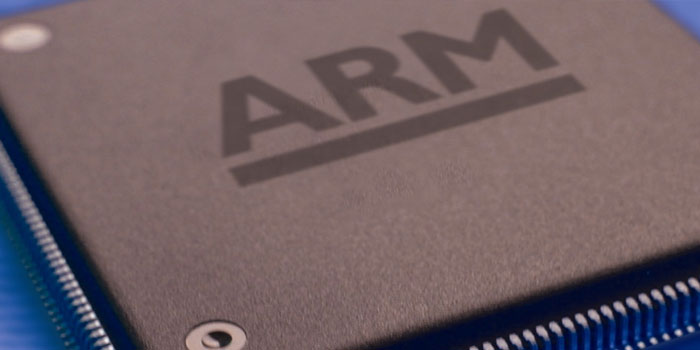 ARM Holdings, the chip designer whose processors power 95% of the Smartphones in the world, has been acquired by Japanese conglomerate SoftBank for $32 billion.

Details about the Acquisition

According to the terms of the deal, SoftBank will offer £17 per share for ARM, a 43% premium to ARM Friday’s closing price, in an all-cash deal.

The deal is said to be the largest foreign takeover of a British technology firm and the largest ever Asian investment in the UK.

ARM has been a market leader, given how components based on technology licensed by ARM are found in the vast majority of the world’s smartphones. Currently around 95% of the smartphones are ARM-based.

ARM doesn’t manufactures the chips itself. Their chip designs are manufactured by licensees the world over. The UK-based semiconductor designer gets royalties when companies like Apple Inc., Samsung Electronics Co., Huawei Technologies Inc. and Qualcomm Inc. adopt and license its designs.

ARM has been popular with phone-makers given their power-saving and efficient design and feature set. Currently the company has been focusing on improving its IoT semiconductor portfolio. Some of the IoT devices do not require the high-powered chips used in smartphones but often smaller and “low-powered” semiconductors which ARM has developed.

Founded by Masayoshi Son, Softbank is a Japanese technology conglomerate and is no stranger to making large investments. The company has been known for making smart investments in tech stocks, a fact that is solidified with its invested stake in giants like AliBaba, Yahoo Japan and game maker Supercell (maker of Clash of Clans).

As part of its $32 billion acquisition of ARM, SoftBank has planned to keep ARM’s headquarters in Cambridge and has also planned to preserve the organization’s management unchanged. This move also applies to the ARM brand and culture.

Softbank has reassured shareholders of the chip designer by pledging to double the employee count in the UK-based company over the next five years.

“We have long admired ARM as a world renowned and highly respected technology company that is by some distance the market-leader in its field.  ARM will be an excellent strategic fit within the SoftBank group as we invest to capture the very significant opportunities provided by the ‘Internet of Things’, said Masayoshi Son.

Acquisition of ARM is nothing new to the semiconductor market. Last year, Intel purchased Altera for $16.7 billion, while Qualcomm acquired CSR for $2.4 billion.

Given the fast-changing technological landscape worldwide, it seems that SoftBank has made another smart move by acquiring ARM at the current juncture.