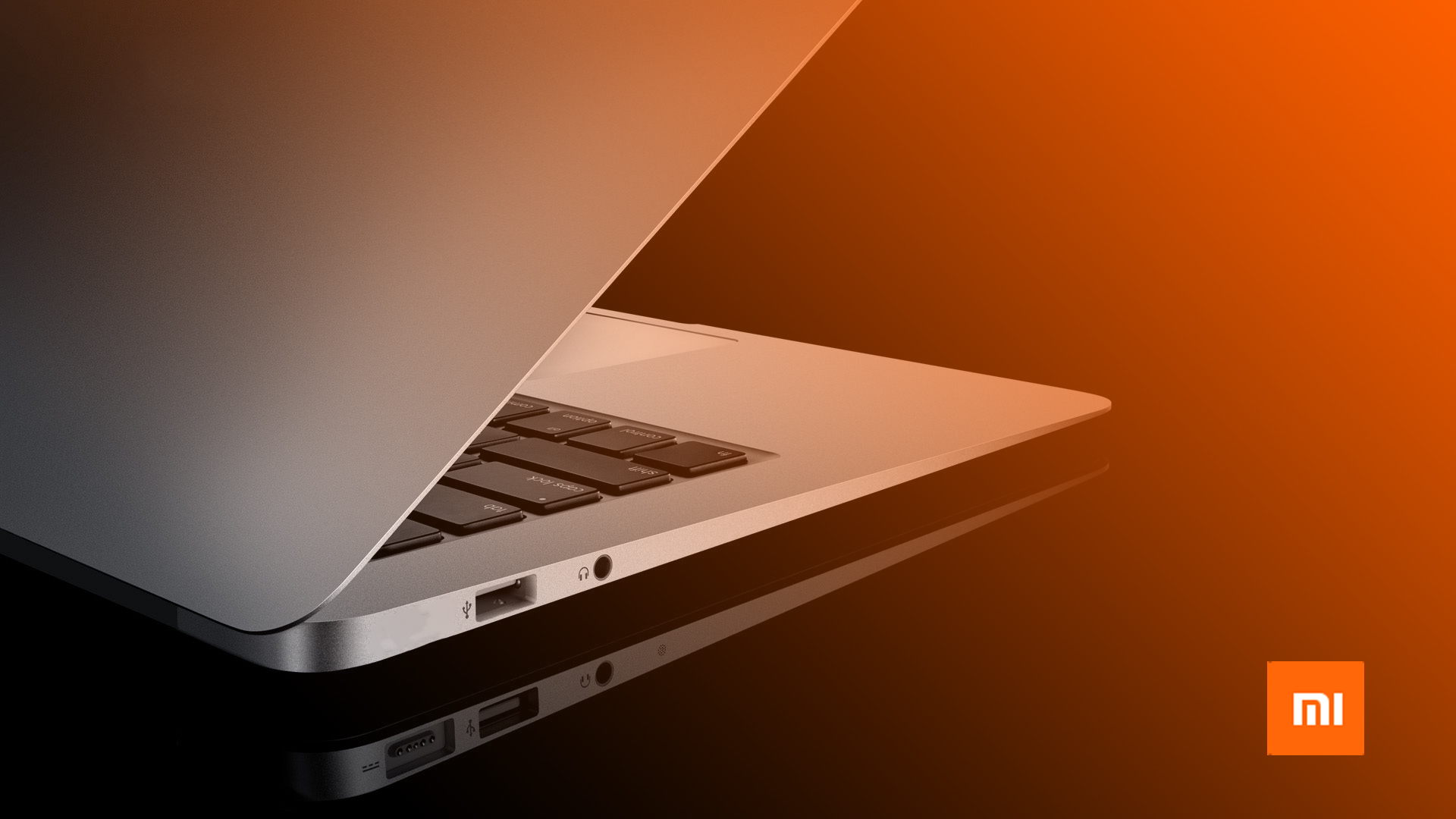 Xiaomi’s foray into industries other than Smartphones has been successful though not quite nearly as talked about. Its success under wearables isn’t unknown to anyone and it looks like that could soon be replicated soon with laptops.

First heard about last September, the report from BenchLife indicates that Xiaomi could be readying its own MacBook killer for launch soon. Other than that, we have the leaked specifications and an image, both of which show serious intent and inspiration from the MacBook. 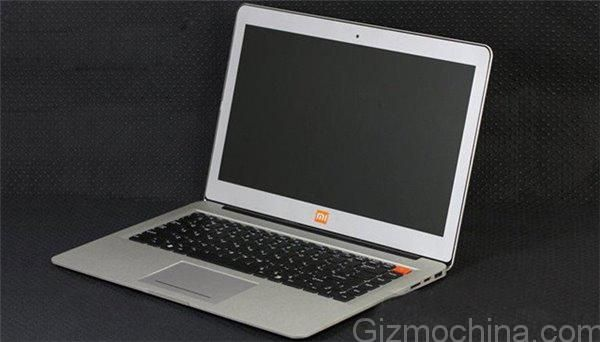 The design, in particular is resembling the most. Of course, this is Xiaomi so that’s not a surprise, given its smartphone’s long history of mimicking the iPhone in both software and hardware.

The laptop is said to come in 11 and 13-inch versions, and is said to run on Windows 10 (rather than Linux as indicated earlier). Underneath, it will offer a seventh-generation Intel Core i7 6500U processor, clocked at 2.5 Ghz, alongside 8 GB worth memory.

The Xiaomi laptop will offer connectivity via USB Type-C. Pricing and other details like availability are not out yet but we don’t expect it to be that late. 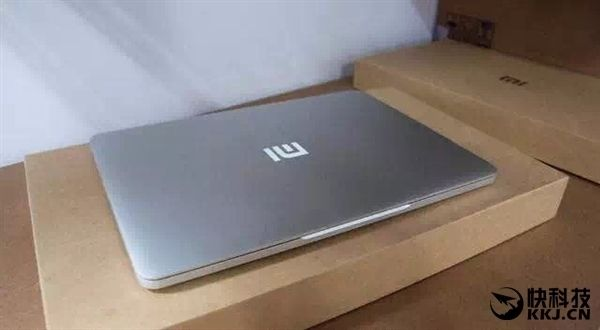 The laptop was accidentally leaked as a 15-inch notebook on Banggood with a $730 price-tag, so that might give us an early indication of the expected price.

Anyhow, the device could be quite a hit, especially if it manages to hit the sweet price spot like other Xiaomi smartphones. Then again, we should take everything with a pinch of salt at this point, really.