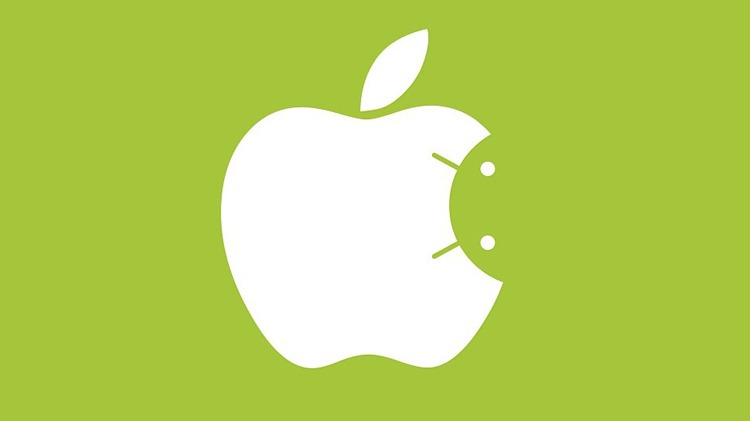 Business on iOS is almost always considered by developers to be far lucrative than Android but just by how much? In simple terms, twice as much. More interestingly, they came off on the backs of just half the downloads as on Google Play.

A new report which comes courtesy of App Annie claims that the distance between the platforms is actually widening, as the same firm in its 2015 report claimed the distance in revenues stood at 75 percent. 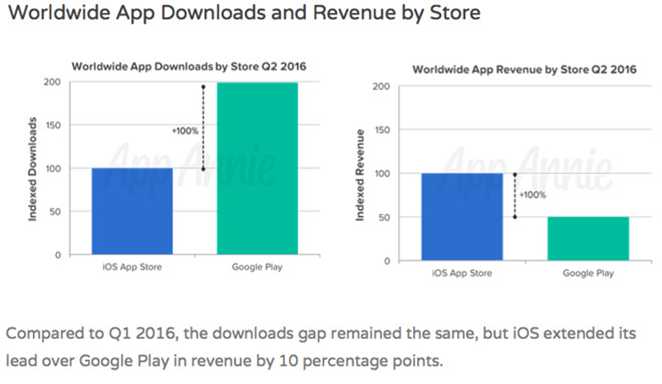 Apple has paid out $50 billion in revenues to app developers to date, though that’s only one side of the picture. Although the first $25 billion took it more than 6 years to rollout, the second half took just 18 months, indicating strong growth and opportunities for revenue which is why so many apps are still released first on iOS. 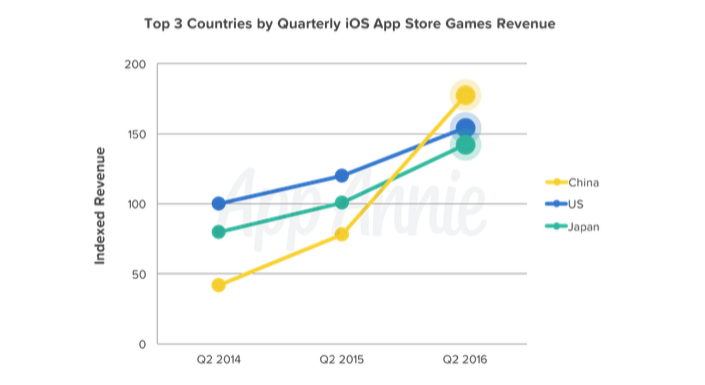 Most of the growth in iOS’s fortunes comes from China, as Apple’s adoption in the country grew rapidly in recent times. With Google Play inaccessible, the App Store is one of the few major sources of app downloads and is already number 1 in game revenues, a trend which is said to expand in other areas too.

With the maturing of developing markets, the gap could expand even further. People are also spending more times on apps, which is mainly because people in developing countries tend to do more so. 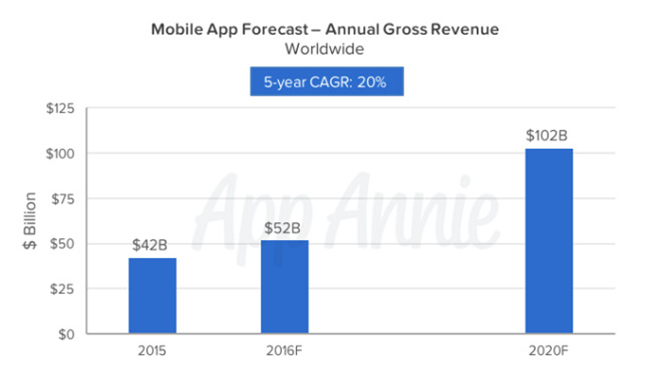 Lastly, app revenues on Mobile could swell from $52 billion presently to $102 billion by 2020 to almost twice in size, and with most of that mostly on iOS, the declining hardware sales should not worry Apple much.