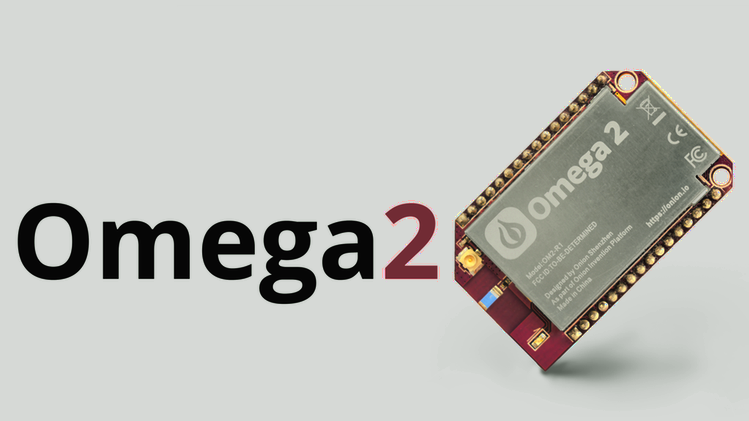 Omega2 is the smallest computer board which is Internet of Things (IoT) ready and comes with built-in WiFi. This tiny little board runs Linux and its pricing starts at only $5. There’s no catch here, well except one which we will talk about a bit later.

The Onion team have developed a simple and affordable board which is meant for everyone. They call it “the world’s most accessible hardware development platform” because it is simple enough for newcomers and is the most affordable one in the market.

Features of the Omega2

The Omega2 is tiny, one-fourth the size of Raspberry Pi and one-third the size of Adruino Uno. It comes with built-in WiFi and internal storage, meaning it can be used right away and doesn’t require external add-ons for WiFi or SD card storage. 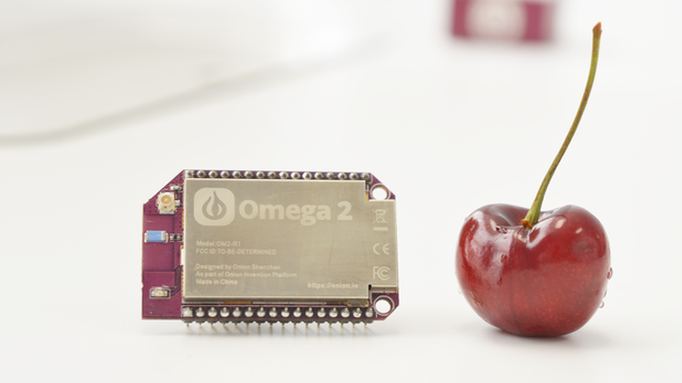 The Omega2 can work like a PC and it also comes with apps. Just like any other computer running Linux, you can use it as a media server or use it for Apache. Users can also download more apps from its app store while developers can use the SDK to build their own apps and publish them on the Onion App Store.

It is also cloud-connected and Onion Cloud allows users to remote control the board from anywhere using the web UI or RESTful APIs. It even gives access to real-time status updates and allows remote software updates.

The board works with almost all languages so programmers can use any language they are familiar with or make use of the already available libraries for those languages.

The Omega2 is easily expandable using the available expansions. The team behind the board has designed a lot of plug-n-play expansions for a wide number of applications. The board is even Arduino compatible and you can use an Omega Arduino Dock and still use your Arduino shields.

There are plenty of third party add-ons as well, priced between $2 to $55.

This time Onion have come up with two variants of the development board. One is simply called the Omega2 while the other one is called Omega2 Plus. The specs for both variants are listed below:

The price starts at $5 for the Omega2 and $9 for the Omega2 Plus. Shipping costs vary according to the destination but Onion ship worldwide and claim to have a cheap shipping partner.

Head over to their Kickstarter page (which has already achieved its goal) for more information.