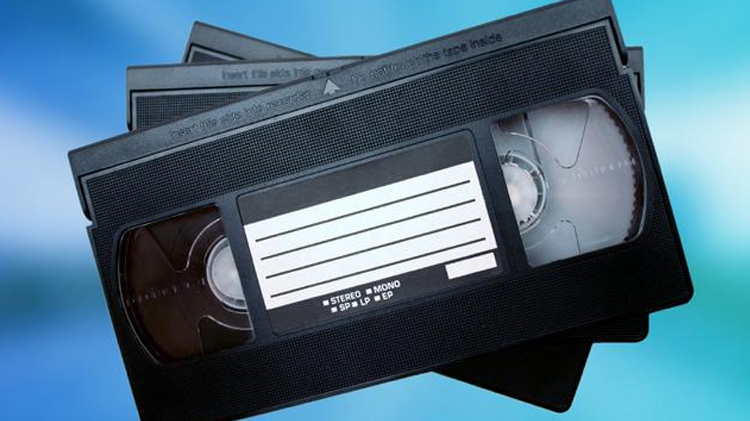 VCR’s were mainstream in Pakistan back in the late 80s and 90s. People used to borrow VCR’s from their neighbors to watch movies or tv dramas in those days. Alas that time came to an end as we stepped into the digital era and moved on to better storage mediums (CDs and DVDs) which are used nowadays as well.

Now the last company which was still manufacturing VCRs after all that time is going to stop manufacturing them in August this year. Funai Electric blames the declining sales of the VHS cassettes and difficulty finding parts for manufacturing them as the reasons for discontinuing production.

VHS sales have been on the decline since the last decade and they hit rock bottom last year with sales of 750,000 units worldwide. Once they were selling as many as 15 million a year.

Now the only place you’re going to find VHS cassettes is at a collector’s home or closet. VHS collecting has stepped up since the last few years and is proving to be a lucrative business with old tapes originally bought for $2 a piece selling for $50 – $60 online, some even selling for $100 or even $1000 on eBay.

Whether you still dwell on nostalgia and vow to keep your old VHS cassettes until your VCR dies one thing is for certain, the age of VCR has now ended with the final nail in the coffin driven in by Funai Electric.

If you have old wedding videos or other important events on VHS tapes, it’s time to get them digitized before it is too late.

Do you know any place that still sells VHS tapes? Let us know in the comments below!