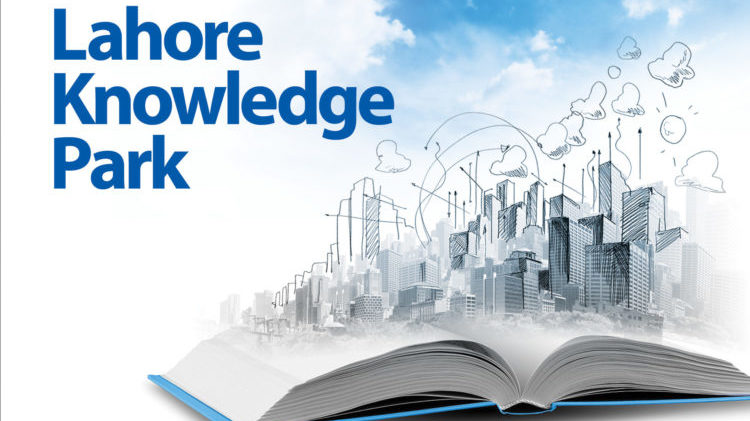 It is a $1 billion project which aims to bring the academia and the businesses together to boost research in the province. The administrators claim that the knowledge park has the potential to turn Punjab into a knowledge based economy.

Conflicting Information in the Past

Interestingly, it was reported earlier that the knowledge park is being built at an up-market location in Lahore. However, now we are being told that the location will be in the outskirts of the city and only a few kilometres away from the Pakistan-India border.

We can’t say for sure whether it’s a case of remarketing the same project again, as we have seen several times before from the Punjab government, or if it was a very big misunderstanding between the groundwork team and the management staff.

The knowledge park will be built on 852 acres of land. It will include proper residential facilities for local and foreign students and teachers and consist of a shopping mall, recreation center, universities and schools, science and innovation hubs, a retail and central business district, green areas and several other facilities to make it convenient to live in the park.

Lahore’s knowledge park has been designed on a public-private partnership model. Punjab will spend 20% of the equity while the remaining will come from the private sector over the next 25 years. The project is being designed by a Singapore based company.

The five key areas targeted in the knowledge park will be life sciences and bio-technology, design and creative industry, information technology, computer sciences and science and engineering.

When complete, the park is said to generate around Rs 173 billion in labour income and Rs 35 billion in taxes, claim the administrators. Corporate income taxes will stand at around Rs 178 billion. The CEO of Lahore Knowledge Park, Shahid Zaman, made some pretty big claims while publicising the knowledge park as a new project.

It is also said that the project will create 40,000 jobs and 11,200 PhDs by 2040. The CEO says that the government won’t need to invest after the basic infrastructure has been developed and two universities are set up. There are eight to ten universities willing to open their campuses at the park, says a board member, Almas Hyder.