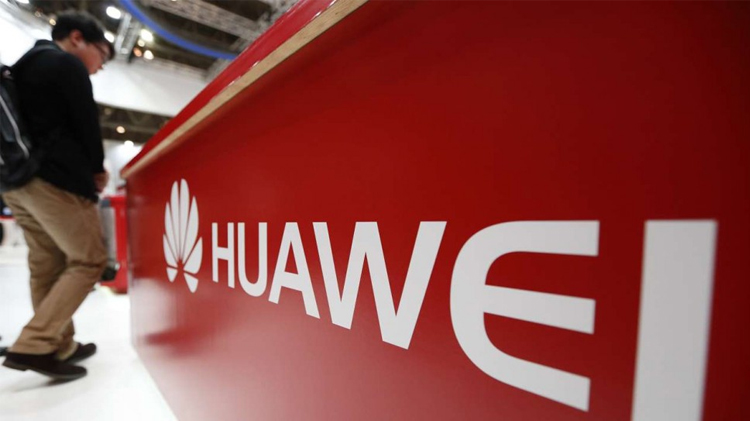 Huawei is looking set to join the big leagues in the Smartphone business. The company has announced its revenue figures for the first half of 2016 and they are already 40-percent higher than what they were a year ago, reaching $36.8 billion.

The number outranks the growth margin of 30 percent which Huawei experienced over the same duration a year before. It hasn’t announced how many Smartphones or accessories it sold during this half but it could be a sizeable gap over the 48.2 million phones it shipped in H1 2015.

It has already recorded shipments of more than 28 million in Q1 of 2016 already. With sales for the new P9 and P9 Plus flagships still going fairly strong, the company is likely seeing a sizeable increase in demand.

A concern which the Chinese company could face in the future are the declining operating margins. Over the same time past year, they declined 6-percent to just 12 percent for H1 2016, something which could likely be attributed to an increased focus towards smartphones.

We are confident that Huawei will maintain its current momentum, and round out the full year in a positive financial position backed by sound ongoing operations. – Huawei CFO Sabrina Meng

The strong statistics mean Huawei is on course to meet its target of reaching $75 billion in revenues for the year, its highest ever.

Last year, Huawei became the first Chinese manufacturer to record 100 million units in sales. With increasing revenues, it is looking well on course to become the third biggest smartphone company there is. 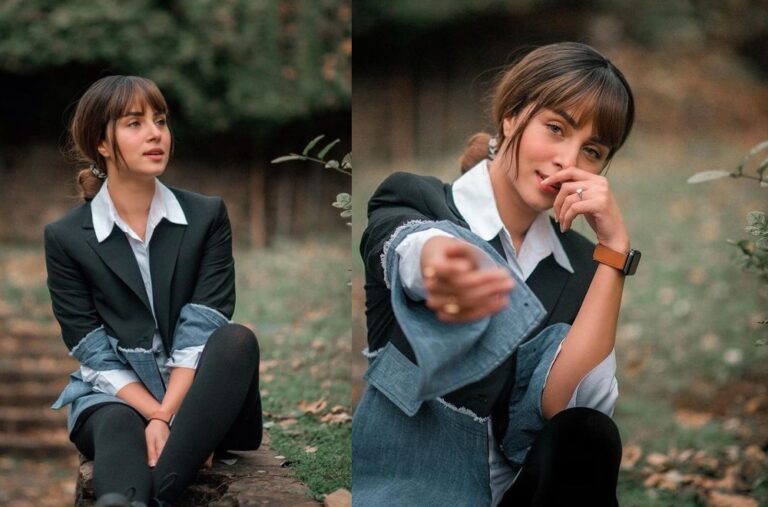