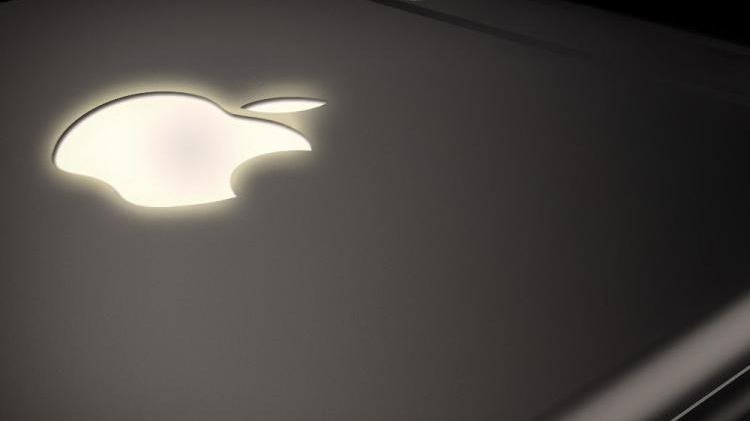 By now, odds are that most of our readers have already caught up with the Pokemon Go hype. Don’t worry because it seems that people at Apple have fallen prey to the trend, too.

In its latest earnings call, the company announced that it is investing in augmented reality experiences, following the groundbreaking success of the game. “We are high on AR in the long run,” as Tim Cook puts it.

Here’s how he puts it:

It also does show that AR can be really great. We have been and continue to invest a lot in this. We are high on AR for the long run, we think there’s great things for customers and a great commercial opportunity. The number one thing is to make sure our products work well with other developers’ kind of products like Pokemon, that’s why you see so many iPhones in the wild chasing Pokemons.

Regarding the success of the Pokemon Go, Cook called it “a testament to what happens to innovative apps and the whole ecosystem and the power of being a developer, being able to press a button, so to speak, and offer a product around the world.”

With Google also said to roll Daydream platform out on Android late this year, it seems like such experiences could be the next major USPs on mobile.

In a seemingly last detail (which is actually huge), Tim Cook pronounces it “Poke-man”, indicating that age might finally be catching up.