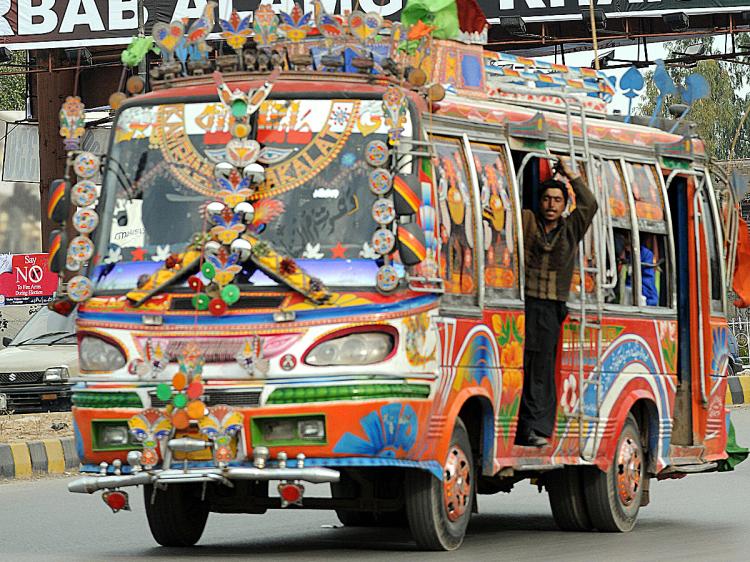 The transit system will provide transport from Chamkani in Peshawar to Karkhano market near Khyber Agency.

The provincial cabinet held a meeting on Tuesday where the creation of a Mass Transit Authority was approved. The authority will assist in the formation of a rapid transit system in the city.

The meeting was chaired by the Chief Minister Pervez Khattak.

The project on the whole will cost Rs. 25 billion and will include 100 buses in its fleet.

Minister for Public Health Engineering Shah Farman said, while detailing the meeting’s main discussion points that the feasilbility for the Mass Transit system is underway and the project is commencing from November this year.

He also said that the ministry has approved a draft for Khyber Pakhtunkhwa Urban Mobility Authority which will oversee the mass transit system. For that the Chief Minister will be the chairman of the board of directors while the Minister of Transport will be the vice chairman.

The authority will make and implement policies for the new Mass Transit System and the urban transport system as a whole in the province.

Seeing as how the Metro has made life easier for folks dwelling in Rawalpindi/Islamabad and in Lahore, hopefully the new mass transit system will ease the load on the city’s traffic system as well.