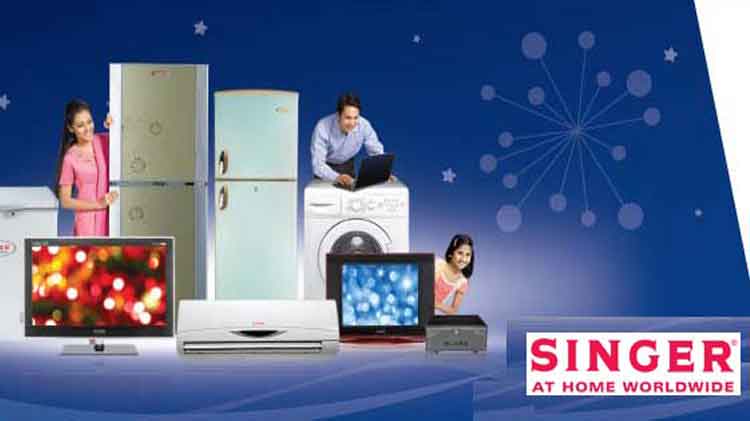 The Pakistani Group which is leading Singer Pakistan, the famous brand of home appliances and sewing machines, has received an offer to acquire 8.97 million shares having a total value of Rs 26.74 million from six of the company shareholders.

The Group comprises of Haroon Ahmed Khan, his wife Nighat Haroon Khan and its company, Poseidon Synergies (Pvt) and has already acquired 13 million shares earlier in 2016.

The Group is willing to increase their shareholding in Singer in order to gain control and to increase the shareholders’ value. It already gained major control from the parent company of Singer which sold its shares as part of a divestment plan.

Haroon Ahmed Khan, who is leading the group, has 20 years of experience in home appliances and has previously worked at PEL for many years in key positions.

The Group entered into an agreement to acquire 9.67 million Ordinary shares, giving shareholders who used to work with old management of Singer an opportunity to quit the company.

The Pakistani Group’s deal of acquiring Rs 9.67 million shares values shares at Rs 24 each compared to offer of six shareholders at Rs 29.79. On the other hand, the market price of the Singer stock stands at Rs33.87 ex-right.

Singer earlier announced its divestment plans in Pakistan to sell out its shares to various investors instead of a big investor in the local market who could buy the whole company or voting shareholders with strategic rights. 13 different independent investors approached the company with separate offers to seek shareholding from 3 percent to 5 percent in which the weight of Haroon Ahmed Khan led group was the highest at 29.95%.

The old owners of Singer had explained that the foreign parent’s divestment of equity in the company was a policy decision of Singer Asia Limited, indicating that its departure was not Pakistan-specific.

Singer Pakistan’s worth is reported to stand at Rs3 billion.