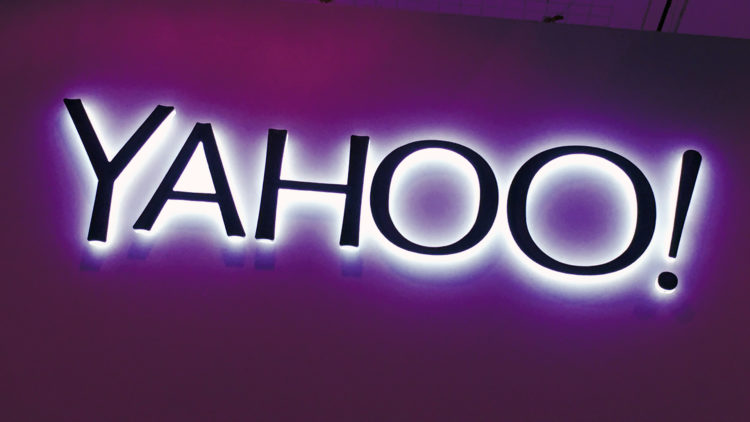 This week’s most shocking hacking news comes courtesy of Yahoo, which is supposedly under attack from a hacker with the pseudonym “Peace”. The hacker has allegedly stolen the personal info of 200 million Yahoo accounts and is now threatening to sell them.

The place where he is going for the transaction? Dark Web. The information obtained by the hacker includes usernames, passwords, birthdates and, in some cases, backup email account IDs. The same hacker was linked with the breaches you saw in recent times with Myspace and LinkedIn, among others.

Peace is currently demanding 3 bitcoins (about $1800) for the information of these accounts, which he claims is likely from 2012. The deal will take place in a marketplace called The Real Deal, which has a sketchy past and numerous altercations with law.

For better or for worse, Yahoo is aware of the hacking claims and has replied to Vice Motherboard via email, recommending users to create strong passwords (or use a Yahoo Account Key) and use a different one for each account. It claims its security team is already on the case.

As Motherboard has find out though, many of the accounts are still found to be active as determined by entering them in Yahoo’s login section and pressing next. However, as expected many of the accounts could not be contacted as they were either “disabled or discontinued”.

We await more info from Yahoo’s side over this story.