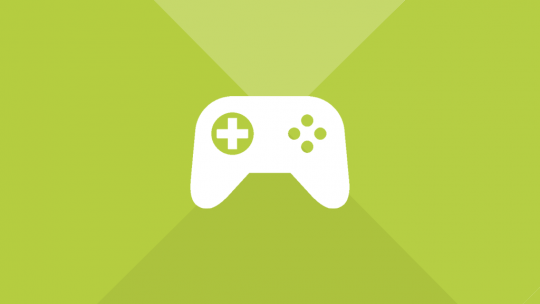 Mobile gaming has well and truly arrived. That means we are treated to superb games every year and this one is no exception. Whether you’re a casual gamer or not, there’s always a game out there to suit everyone’s needs.

To help you get going, we have compiled a list of top 5 games that you should definitely try out!

In Bug Hunter you are playing as a starving tribe member and you have to hunt down a mighty mammoth with a spear. The spear throwing is basically just the same as launching birds on Angry Birds. The mammoth keeps on charging you and you have to step back. The game ends when you run out of spears or time and if the mammoth kills you. The physics and the excellent graphics of the game definitely makes it an interesting game and a good one to pass time.

You can download Big Hunter on Android from here.

Burger – The Game, unlike its name, is a game more about physics than food. You have to stack patties on top of the burger bun. You do this by flipping them with a pan. Tap once and a patty falls on the pan. Tap again to fling them onto the bun. Your goal is to stack them as high as you can. Different types of patties are unlocked as you got further but the gameplay stays the same.

You can download Burger – The Game on Android from here.

You might have played Agar.io which was launched last year. Diep.io is made by the same people and on the same concept. Instead of a ball you get a tank. You can destroy other blocks and enemies to level up and improve your tank’s capabilities. Diep.io is a pretty addicting game and you can pass several hours if you know what you’re doing. it’s very easy to lose track of time when playing it. Keep in mind though that Diep.io requires an internet connection and it will not work without it. 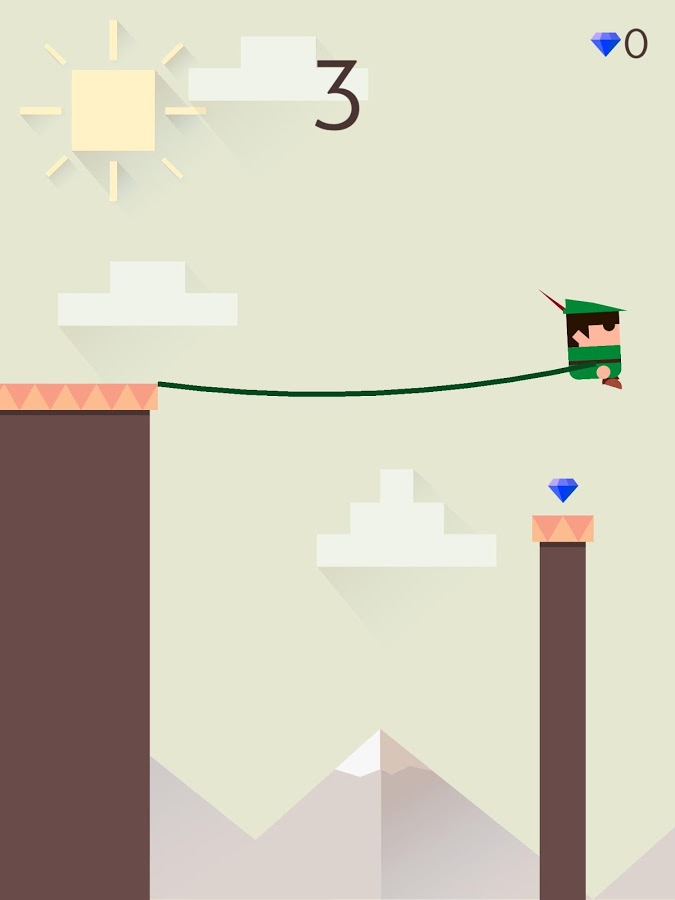 Just as the name suggests, your goal is jump from platform to platform using a rope. However, the rope that you use depends on you as you make it. If the length is longer or shorter than the required amount, you will fall. Only the perfect amount of length of the rope gets you safely to the next platform. It is addictive and somehow the gameplay reminds me of FlappyBird, but it is much more fun that that.

Pokemon Go was launched on July 6th, 2016 and now has over 75 million downloads. You. as a player, have to catch Pokemons that wandering out in the wild. Then you can train them and visit Gyms for battles with other players. It is an augmented reality game that requires your GPS to pinpoint your location. So you’ll have to walk around in order to catch them out in the wild. Pokemons spawn for a limited amount of time at a particular location so you have to be fast to catch ’em all!

You can download Pokemon Go on Android from here.

Got a different opinion on the top games of the year? Feel free to share your favorites in the comments below!