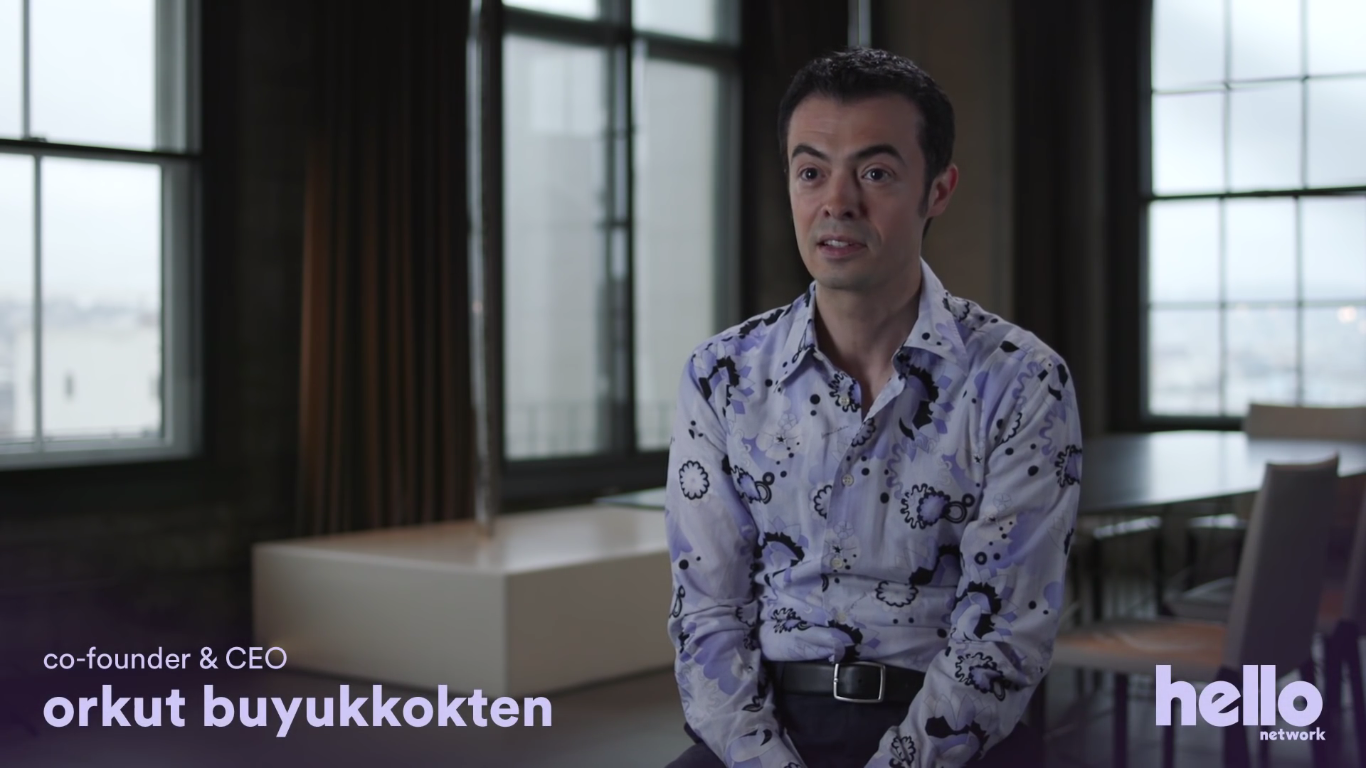 Orkut was a famous and popular social network that was shutdown by Google in 2014.

With over 300 million users, it was essentially the first popular social network after mySpace.

It was created by a Turkish engineer Orkut Buyukkokten as part of Google’s 20 percent project. This project at Google has its employees spend a fifth of their work time on whatever they like, just not related to work.

For fans of Orkut, there is some good news.

Orkut Buyukkokten announced the creation of another social network from the ashes of the previous network. In a letter aimed at Orkut users, he elaborated on Hello.com’s mission.

So to all my friends, thank you for making orkut such a loving community. I’m so blessed to share this world with you. As a token of gratitude, I am making a new social network just for you. I’m not so good at goodbyes, so I’m calling it hello. hello is the next generation of orkut.

Hello is similar to Google+ in some ways. It offers communities called “personas” which are your passions or interests for example cooking, traveling, gaming etc.

It lets you connect to people who share similar interests in the same way. Those who share personas with you (called potentials) will be recommended as connections for you.

It also offers leaderboards which are for the people in a persona. They are ranked depending on interactions with the persona and other people who are part of the persona.

You can check it out at hello.com. It offers Android and iOS apps, both of which aren’t available for download in Pakistan yet. You can, however, test the Android version via the app’s APK here.