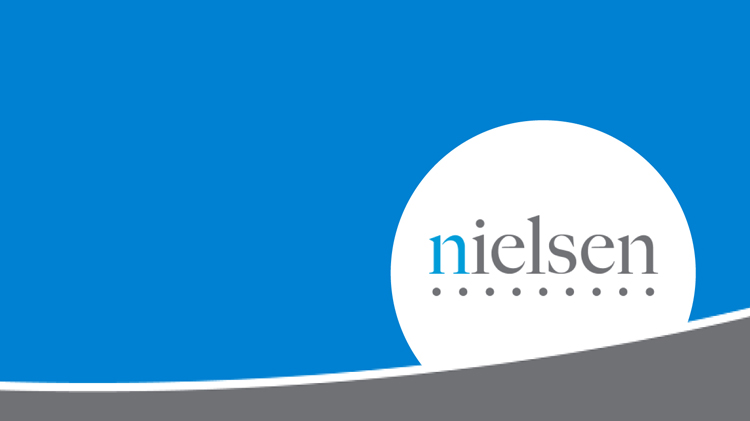 Pakistan’s consumer confidence remains consistent in second quarter, at an index of 104, according to the Nielsen Global Survey of Consumer Confidence and Spending Intentions. The index has been rising since 2008, and had reached its highest level during the first quarter of 2016.

The GDP growth in Pakistan remains high at 4.7%, in FY2016, but with the increase of global oil prices we witness a shift in respondents’ faith in the country’s economy. The perception that the country is in an economic recession has increased from 69% (Q1) to 72% (Q2).

“Overall, Pakistan’s economy seems to have had a slight impact on consumer confidence this quarter. Although the index remains unchanged from the previous quarter, we can see a shift in respondents’ sentiment towards the economy. Pakistan was a beneficiary of the low global oil prices, being energy-starved, and relying heavily on imported oil. Softer oil prices will pose a threat to the government earnings, which collects substantial revenue from customs duties and import taxes.  Notwithstanding, softer oil prices and resultant subdued inflation, coupled with higher foreign exchange reserves, are expected to bolster the macroeconomic outlook” said Mustafa Moosajee, Managing Director, Nielsen Pakistan.

During this quarter, 68% of the respondents are more optimistic about their personal finances compared to the previous quarter, 64%. There has been a shift in spending patterns, and respondents believe this is a good time to buy (45%) and are spending more on out-of-home entertainment, new technology, new clothes and vacations compared to last quarter. The number of respondents who are utilizing their spare cash to pay off their debts and credit card bills this quarter (12%) has dropped by four percentage points compared to the previous quarter (16%).

Established in 2005, the Nielsen Consumer Confidence Index is fielded quarterly in 63 countries to measure the perceptions of local job prospects, personal finances, immediate spending intentions and related economic issues of real consumers around the world. Consumer confidence levels above and below a baseline of 100 indicate degrees of optimism and pessimism, respectively.