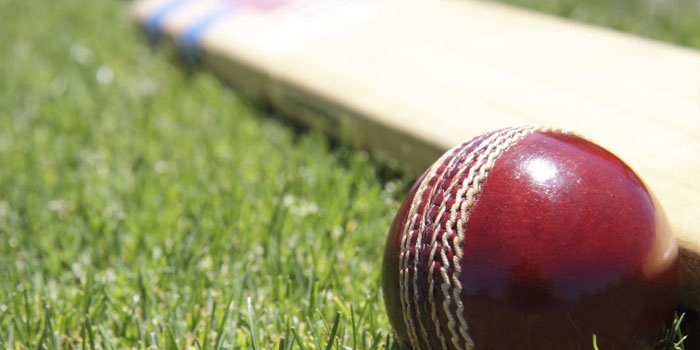 Following a request from the Pakistan Cricket Board (PCB), a parliamentary committee has endorsed the sporting body’s demand for launching its own TV channel and radio stations in the country.

The TV channel and radio station is expected to cover all the cricketing news and updates in the country 24/7. The Senate Standing Committee on Inter-provi­ncial Coordination (IPC) has recommended this measure as well.

Details about the Meeting

Najam Sethi, Chief of PCB executive committee told the Senate body meeting about the need to have an official media presence to further the cause of cricket in the country.

He also revealed that the Pakistani Prime Minister had already given his blessings for the channels and that other bodies were also being taken into confidence regarding this development.

It is to be noted that PCB has been making efforts over the last 10 years to start its channel. During Gen Pervez Musharraf’s administration, the sporting body was given the go-ahead, however it still failed to execute the project at that time.

Need to Promote Hockey in Media

Also in attendance in the meeting was Shahbaz Ahmed Senior, one of the former hockey greats and currently the secretary of the Pakistan Hockey Federation. He also stressed the need for having a sports channel that promotes hockey in the country.

Mr Mushahidullah, the chair of the meeting, and Riaz Hussain Prizada, Minister for IPC said that PHF will also be given a share in the sports channel launched by the PCB.

“We will ask the PCB to sign an MoU with the PHF in this regard,” the minister told Shahbaz.

Plans were also discussed regarding the uplifting of standards in hockey in the country.